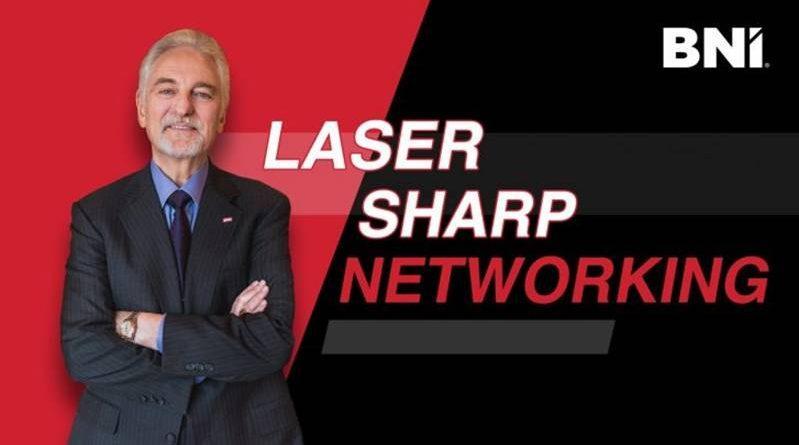 Did you know that the energy put out by a normal light bulb is equal to the energy put out by a laser beam? A laser has a very tight beam and is very strong and concentrated. A light bulb, on the other hand, releases light in many directions, so the light is comparably weak and diffuse. The difference between the two allows the laser, with focused energy, to have the power to do very fine and delicate surgery, artistic etching, and play the broad, full sounds of an orchestral overture. Is that the kind of precision you want from your networking activities?

Here are three ways to bring your networking efforts into laser-sharp focus to make it an even more powerful way to build your business.

Focus on one aspect of your business each time you speak at a networking meeting.

Remember, your goal in the networking process should be to train a sales force, not close a sale. Therefore, each time you have an opportunity, focus on a specific product or service you offer, then educate people how to refer you in this area.

We often try to cover everything we do in one introduction. When you have the chance to be in front of the same group regularly, avoid the mistake most people make by painting with too broad a brush. Laser-sharp networking calls for you to be very specific and detailed about one thing at a time.

Sometimes businesspeople say they have a “full service” business. I think saying this alone is a mistake–full service doesn’t really mean anything to people who don’t understand the details of all the services you offer. Instead, talk about what you specialize in or what you are best known for. There is something that sets you apart from the competition–let others know about that aspect of your business.

When asking for referrals from your networking partners, be very specific about what you want.

Identify specific people to whom you wish to be introduced. Personal introductions can open doors for you that would have otherwise remained closed. If you don’t know the name of the manager of a particular business you wish to meet, find out–then ask specifically for a referral to that person.

Give vivid examples of the type of referral you wish to receive. I recommend reviewing a case study from a current client or past successful referral with your networking partners. Define what the needs were of that prospect and how your business met those needs. Be as detailed as you can be so your networking partners can really visualize the experience. They will have a clear picture of how you were able to meet this person’s needs. This will give them clarity and focus when they’re away from you and they meet another person with the same needs.

Meet with each person in your networking circle.

Take the time to have a one-to-one meeting with each person in your networking group, away from the general networking session. This will help to deepen the relationship and dial up the focus of your networking efforts.

I can’t stress enough the importance of deepening the relationships with your networking partners. To really maximize the energy of the partnership you are forging with your referral sources, it is critical to spend time with them. Just going to a social function or sitting side by side at a conference or networking event isn’t enough. You have to be face to face, talking and exploring commonalities and complimentary aspects of each of your businesses, to be as powerful a referral source for each other as you can be.

It’s important to take your time to get to know your referral sources and cultivate long-lasting and mutually profitable relationships. It’s true that “time is money,” however it is essential to invest your time in one-to-one relationships to develop the strong and deeply focused referral sources you need to grow your business. By focusing your efforts like a laser beam, you can fine-tune your networking message and increase your results.

Among his many awards, he has been named “Humanitarian of the Year” by the Red Cross and has been the recipient of the John C. Maxwell Leadership Award. He is proud that he and his late wife, Elisabeth, are the Co-Founders of the BNI Charitable Foundation. 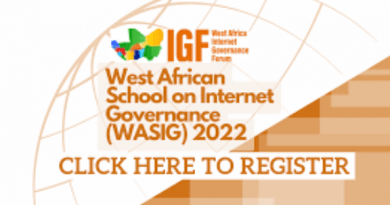 Applications Open for the West African School on Internet Governance 2022 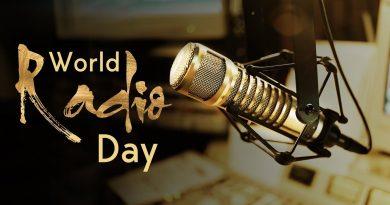 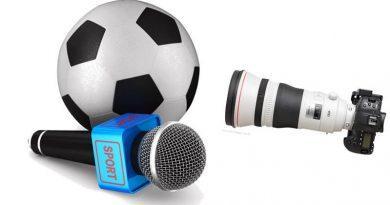