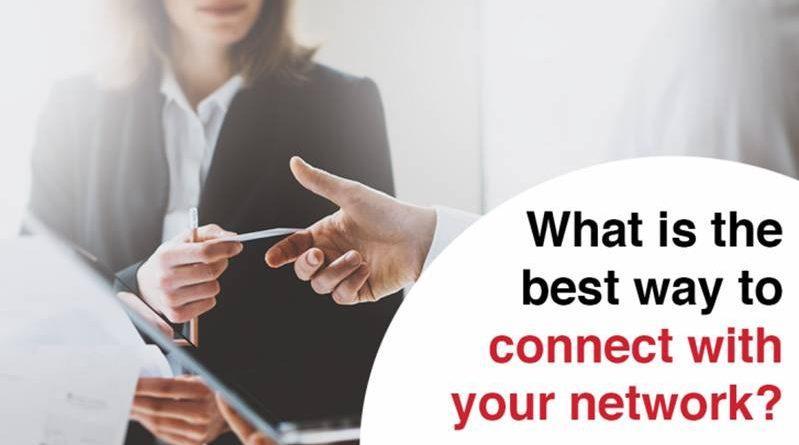 Their way. To build a powerful professional network it is important to connect and engage with them via the communication platforms that they use. This is particularly important if you need to develop a relationship with someone and want to get to know them professionally.

You have to go where they are, not where you are.

I learned that lesson after my children moved out on their own. My eldest would not respond to emails; she would not even answer the phone when I called her. I discovered, however, that when I texted her, she responded immediately. Rather than try to get her to move over to my preferred platform – email, I realized I could keep a good line of communication open with her by text.

My second daughter wouldn’t use email and didn’t use the phone to talk or text. She communicated by What’s App, which I had never heard of. However, I got the app and found a great way to communicate with her, usually with an immediate reply.

My son didn’t use email, or the phone for talk, text, or What’s App. How was I going to connect with him? I realized that he was a big online gamer on the platform called Steam, which had an instant messaging feature. I downloaded Steam and purchased a game so that I could instant message my son. It worked! If I saw him online and messaged him, I would get an instantaneous response.

I realized if I wanted to communicate with my children, I needed to use their preferred platforms, not mine.

A Lesson in Networking

This has taught me a lesson in networking. To stay connected to the people I meet, I need to go where they are, not stay where I am. That’s another lesson in networking: it’s not about me. It is about them. This applies to face-to-face networking as well as online opportunities. If building a powerful network is important to you, you have to go where your connections are. Don’t expect them to always come to you.

When we are growing our business and trying to increase our sales, we want to build relationships. As I have always said, networking is more about farming than hunting. We need to be in their territory, not our territory; we have to go where they are. That is where we will have the opportunity to do business.

How to find THEIR way

When you meet someone and plan to contact them again, ask them, “What is the best way to reach you?” or, “How would you like me to send that information to you?” Their answer will tell you their preference for future communications.

I recommend that you put their response into their contact information. Something as simple as “Prefers email” or “Prefers to be called” will help you to connect with them in their preferred way.

Staying connected to your network is important to grow business relationships. My children taught me that connecting with people in the way that THEY like to communicate is the best way to strengthen those relationships.

Dr. Misner is the Founder & Chief Visionary Officer of BNI, the world’s largest business networking organization. Founded in 1985 the organization now has over 10,000 chapters throughout the world.  Each year, BNI passes millions of referrals resulting in billions of dollars worth of business for its members.

Dr. Misner is a New York Times Bestselling author who has written 26 books including one of his latest books – Who’s in Your Room? He is also a columnist for Entrepreneur.com and has been a university professor as well as a member of the Board of Trustees for the University of La Verne.

See also  How a Pig Farmer Makes $3k a Month

Among his many awards, he has been named “Humanitarian of the Year” by the Red Cross and has been the recipient of the John C. Maxwell Leadership Award. He is proud that he and his late wife, Elisabeth, are the Co-Founders of the BNI Charitable Foundation. 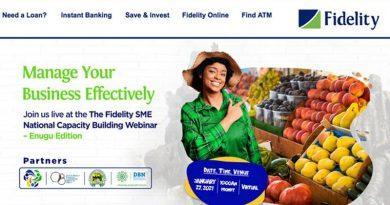 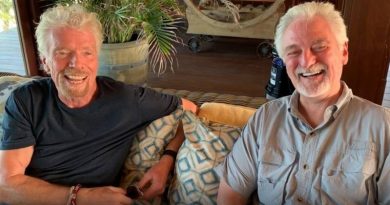 The Willing Conversations About The Products and Services You Offer – Dr. Ivan Misner