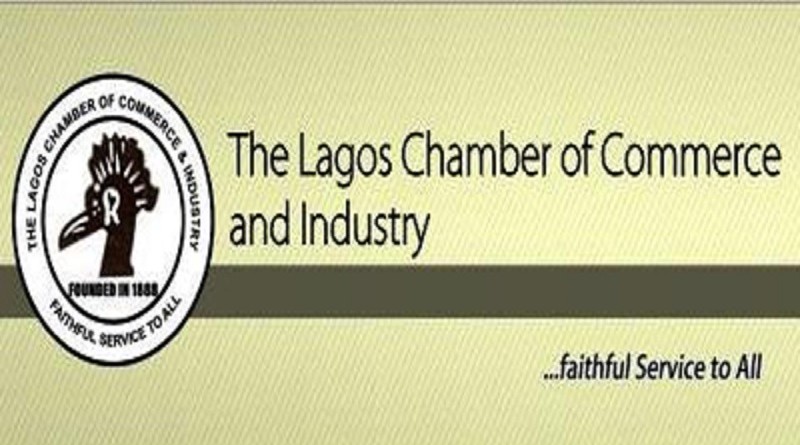 The Lagos Chamber of Commerce and Industry (LCCI) has introduced an innovative agenda for micro-, small-, and medium-sized enterprises (MSMES) in the upcoming international trade fair.

The agenda is tagged ‘LITF MSME Development Programme’ and is targeted at deliberating on how best to drive the growth of MSMEs by ensuring that obstacles to their growth are eliminated.

Michael Olawale-Cole, chairman, trade promotion board, LCCI, said the MSME fora would be held for five days between November 9 and 13, 2015.

“The need to support the development of entrepreneurship as well as the micro, small and medium enterprises (MSMEs) in Nigeria cannot be overstressed, especially giving the urgent need to create jobs and build an inclusive economy,” said Olawale-Cole at a press briefing in Lagos.

“Many small business owners have capacity deficit in various areas of their enterprise. This is one major reason for the failure of quite a number of them between their start-up year and the third year.

One sure way of investing in the future of our economy is to increase the capacity of these entrepreneurs to create and manage businesses. This is what is done in all successful economies around the world,” he said, adding that the event was being supported by Guaranty Trust Bank plc for the next four years.

He said that this year’s trade fair would take place at the Tafawa Balewa Square, Onikan, Lagos, (which hosts the Business to Customer General Fair); the Muson Centre, Onikan, Lagos, (which will host the Business-to-Business and Corporate Exhibition) and the Freedom Park, Broad Street, (Lagos which hosts the Creative Industry Fair, tagged ‘Eko Akete’).

The 2015 Lagos International Trade Fair, which holds between November 6 and 15, is themed ‘Enhancing Value Addition in the Non-Oil Economy’. The rationale behind this theme is to expose the potential in Nigeria’s non-oil sector, with the ultimate aim of creating more jobs, diversifying the economy while making Africa’s largest economy more productive. The event will, for the first time, incorporate players in the creative industry.

According to Olawale-Cole, the chamber appreciates the enormous potentials of the creative industry, which explains why it has resolved to give a special focus to this rapidly growing segment of our economy

He said in keeping its promise and commitment to the world, the chamber would do all within its power to continue to provide economic and commercial bridges between local and international investors, while creating a platform to broaden the horizon and scope of investment opportunities for exhibitors and visitors.

“I wish to seize this opportunity to invite investors, private sector players and public institutions that have not booked their space in the fair to do so, as we have a very limited space. There is tremendous value in participating in this popular trade promotion platform which is “the biggest and the best” in West & Central Africa,” he concluded. 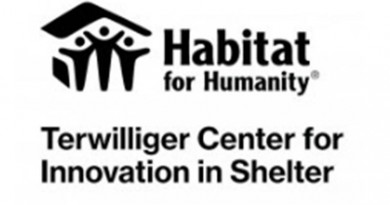 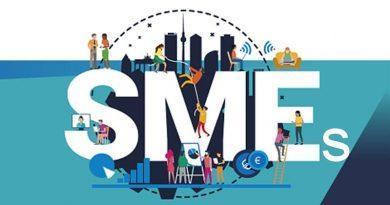 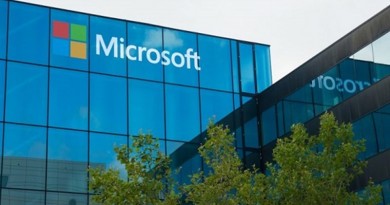