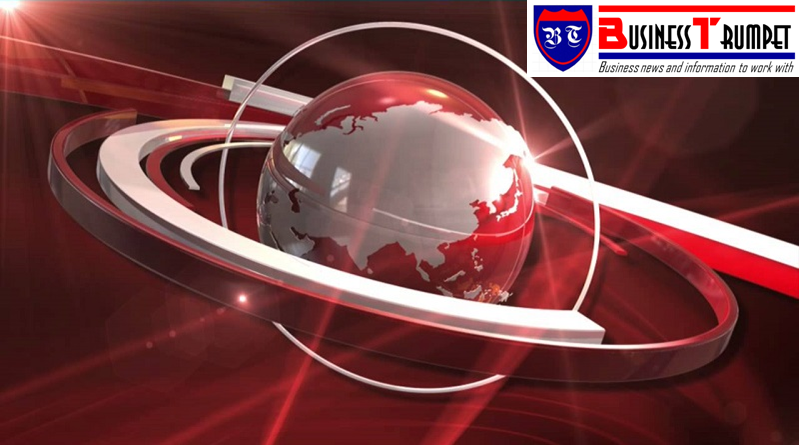 Foreign Direct Investments (FDI) into Nigeria and other African countries increased by $151.6 billion from 2000 to 2013.  This was one of the highlights of a report published by the Institute of Chartered Accountants in England and Wales (ICAEW). Titled, “Economic Insight: Africa Q3 2015 report”,  the report was commissioned by ICAEW and produced by the Centre for Economics and Business Research Ltd (CEBR).

Among other things, it provides a snapshot of Africa’s economic performance focusing specifically on Kenya, Tanzania, Ethiopia, Nigeria, Ghana, Ivory Coast, South Africa and Angola. According to the report, and drawing on estimates prepared by the World Bank, the total level of external financial inflows into Africa has increased from $40.4 billion in 2000 to $192 billion in 2013. This is largely attributed to the inward FDI from China with investment mainly going into primary resource sectors and infrastructure.

Michael Armstrong, Regional Director, ICAEW, Middle East, Africa and South Asia, said: “China has approached African economies in a very different way to Europe, focusing less on official aid and engaging more aggressively through foreign direct investment and trade. This has been a game changer for the development industry, forcing European countries to rethink their strategy of connecting with the continent.”

At turn of the century, private finance constituted 62 per cent of African economies’ total inflows. Today, that number has risen to over 70 per cent, signalling a shift in investors’ perceptions of the market.

Thanks to resource wealth, West Africa and Southern Africa are leading the way, attracting the majority of FDI; though East Africa is catching up. This is partly thanks to efforts for closer integration in the East African Community (EAC), which has involved harmonising investment regulations across the region and reducing red tape.

Much of the non-resource focused growth can be attributed to African infrastructure projects and investment in consumer-oriented industries including: rail projects in Uganda, Nigeria and Zimbabwe; Ethiopia’s textile, real estate, automobile and rail industries; Eritrea and Tanzania’s shipping industries; and Kenya and Rwanda’s real estate industries.

According to Danae Kyriakopoulou, ICAEW economic adviser and the report’s author, “While economic development naturally varies across the continent, Africa’s regional outlook as a whole remains bright with a number of projects expected to bolster growth.”

Among other things, the report also shows that: Nigeria is expected to experience growth in the medium term helped by higher oil prices and the implementation of reforms; Annual GDP expansion of 8.5 percent is expected for Ghana by 2017; Ivory Coast should remain on a high growth path into 2016; Growth in Angola is expected at 4 percent; The pace of GDP expansion in South Africa is forecast to see a gradual pick-up over the next three years. 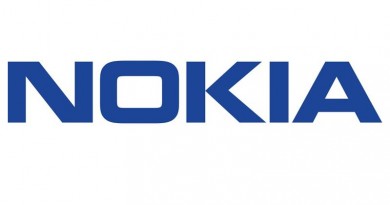 India-born CEOs are taking the U.S. by storm 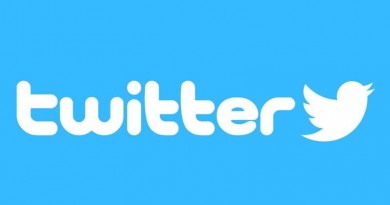 Twitter to be sold to Elon Musk for $44bn