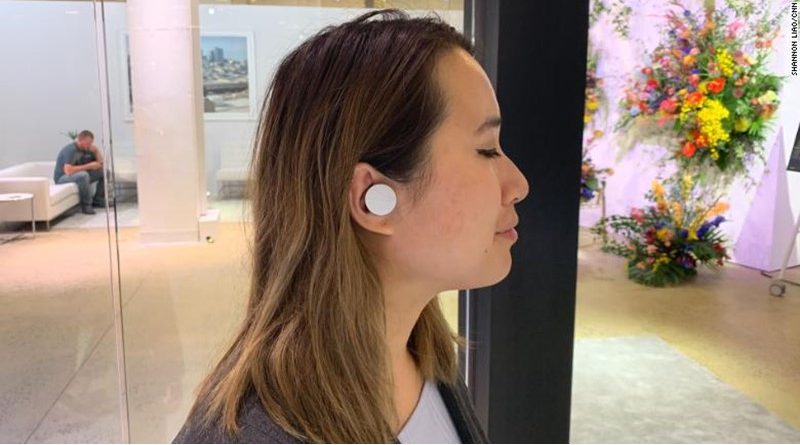 For months, there were rumors that Microsoft (MSFT) was gearing up to take on Apple (AAPL)’s AirPods with wireless earbuds of its own. On Wednesday, Microsoft finally offered a first look at the new product — and it was strange.

The Surface Earbuds, unveiled during Microsoft’s big product event in New York, could easily be mistaken for gauges, or edgy ear piercings that people slowly acclimate their ears to. The plastic-y earbuds are receptive to touch, allowing users to swipe up to increase or decrease the volume or swipe to return to a song or skip ahead. It also supports 60 different languages and is supposed to be able to translate as you talk. But the Earbuds face steep competition: at $90 more than the starting price of AirPods, one of Apple’s most beloved products, it will be hard to gain traction in an already saturated market filled with cheaper options.

Amazon (AMZN) has a set of earbuds. So does Samsung.”[Microsoft] Surface enters any market or category where we believe we can make a differentiated value proposition,” Microsoft’s corporate VP Robin Seiler saidin an interviewwith CNN Business on Wednesday. “If you think about it, when we first launched Surface [tablets] … you could say the PC ecosystem then was also crowded.”

CNN Business’ Shannon Liao tries on Microsoft’s new Surface Earbuds. Getting people on board with the earbuds’ design could be a challenge.

Following the announcement, Twitter users joked about the shape and design. Then again, many people didn’t originally like the design of AirPods, which look like electric toothbrush heads dangling from your ears. “The[Earbuds] design is a bit strange to me, like big white buttons in your ears. But AirPods are funny-looking in my opinion — big toothpicks sticking out from your ears,” said Mika Kitagawa, senior research principal analyst at Gartner.

The earbuds come in one size, but Microsoft provides different earbud sleeves in small, medium and large for people of different ear sizes. After inserting eachearbud, users can turn itinward to tighten the grip. For me, a person ofsmaller ears, one of the earbuds slipped out when I first gave them a try. Microsoft teases new foldable phone and unveils AirPods rival Out of the case, Surface Earbuds offer up to eight hours of listening time on a single charge, compared with AirPods’ up to five hours of listening time.

The Surface Earbuds offer what we’ve come to expect from wireless earbuds, including a voice assistant integration and support for listening to music. But Microsoft’s built-in voice assistant Cortana lags behind in the smart assistant race, relegated to defunct Windows phones and as an additional feature on Windows 10 devices.

Most smart home products either support Google (GOOG) Assistant or Amazon’s Alexa — not Cortana. Users can say “Hey Cortana” or hold down for the earbuds to transcribe your thoughts to Word or PowerPoint without pulling out a phone. Seiler, who was part of Wednesday’s keynote, said a feature she didn’t demonstrate on stage is how you’ll be able to control PowerPoints by swiping on the Earbuds’ surface.

“PowerPoint has a presentation coach: Slow down, you’re speaking too fast. You’re saying the word ‘uh’,” said Seiler, “So now you [can] think about the next presentation you do. You have a coach in your ear; you have navigation in your hand.”Still, Microsoft will face a big hurdle with the higher price tag.”Microsoft may still have some way to go if it wants to compete with other devices fully,” Stephanie Tomsett, wearables analyst at tech advisory firm ABI told CNN Business. “The design is rather bulky, which will likely put off some potential customers. And, they are slightly pricier than other similar devices.”Microsoft didn’t specify a release date but said Earbuds will be available later this year. 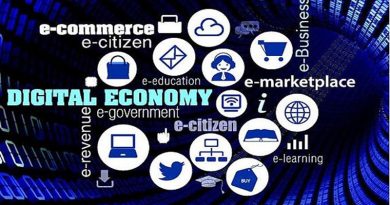 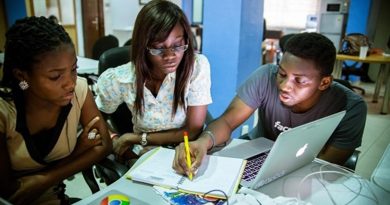