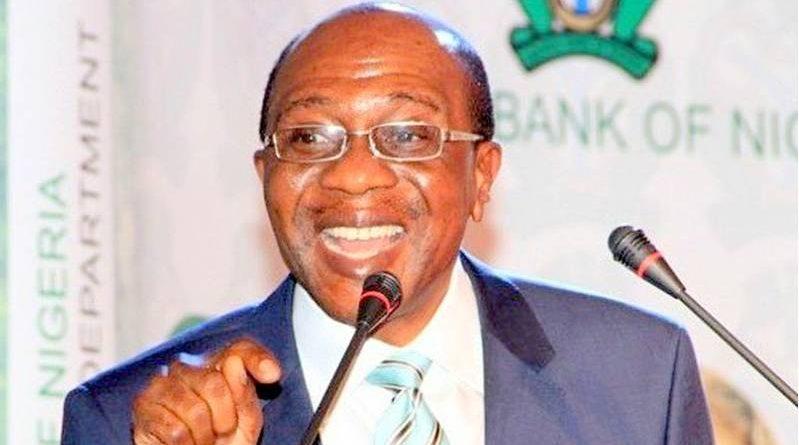 The monetary policy committee (MPC) of the Central Bank of Nigeria met on Monday and Tuesday, July 26 and 27, and at the end of the meeting voted to:

The Committee based its decisions on the macro economic trends, global insights, the success recorded against the covid19 pandemic and on National inflation trend, that inflation had begun to trend downwards, while output growth had remained positive.

Before the meeting concluded on Tuesday July 27th, the CBN Governor made announcement banning the sale of foreign exchange to Bureau De Change Operators in the country and the processing of applications for licensing of BDCs . According to the CBN Governor, the BDCs have become a conduit for illicit forex flows and graft. Subsequently, he said the Central Bank would henceforth deal only with the commercial banks of forex matters.

The MPC carefully accessed the options confronting it in the short to medium term, analysing the downside risks to growth and upside risks to inflation. It commended the continued effort by both the monetary and fiscal authorities as well as public health agencies in stemming the Pandemic and its impact, thus, returning the economy to a path of recovery. While the economy has been gradually reopening, Members noted that the Pandemic was far from over and therefore continued to hinder the recovery. It thus, urged the Presidential Task Force on COVID-19 to intensify efforts towards procurement of more vaccines to ensure that herd immunity is achieved in Nigeria.

The MPC was concerned about the broad level of insecurity across the country, noting its impact on business confidence and overall economic activities. It noted the persisting insecurity in key commodity producing areas and urged the Federal Government to intensify security surveillance in farming communities to ensure uninterrupted farming activities. Committee members expressed optimism about the likely moderating impact of the forthcoming harvests on food prices, as this would contribute to the ongoing broad reduction in headline inflation. The CBN will continue to release maize from its strategic maize reserve directly to feed-millers as part of its strategic response to address rising food prices and moderate the price of maize across the country.

Members further noted the contribution of poor infrastructure to rising domestic price levels, re-iterating their call to the Federal Government to prioritize investment in public infrastructure such as improved transportation networks, power supply and telecommunication facilities. Funding for such projects, the

Committee noted, could be sourced through Public-Private-Partnerships, as well as the issuance of diaspora bonds. It emphasized the complementary role these bonds would play to boost foreign exchange supply, improving accretion to reserves and easing the exchange rate pressure

Notwithstanding, the moderate decline in market indices, the Committee noted that the equities market remained in a good place, indicating sustained investor confidence in the Nigerian economy.

The MPC applauded the continued resilience of the banking system in the face of severe shocks to both the domestic and global economies. Members noted Management’s effort in maintaining a reasonably low level of non-performing loans ratio, even though aggregate credit moderated slightly. The Committee encourages Nigerian banks to extend more credit to consumers and firms to enhance consumption and production activities necessary to strengthen the recovery.

Committee members noted the persistent reduction in remittance of oil revenue to the Consolidated Revenue Fund, stemming largely from rising levels of cost under-recovery and other obligations, particularly to Joint Venture Contracts. The Committee thus, urged the Government to continue to explore additional sources of non-oil revenue, as this would reduce the over dependence on a single revenue source.

Members applauded the efforts by the Federal Government to encourage the use of gas in motor vehicles and the payment for conversion of 1 million Premium Motor Spirit (PMS)-driven vehicles to gas-driven, to reduce overall cost of PMS consumption. The Committee encouraged the participation of private sector initiatives to develop and expand modular refineries while it frowns at cross-border smuggling of PMS.

Overall, Members were confident that the Bank was taking the right steps toward the restoration of macroeconomic stability, while noting the downside risks to growth and the upside risks to price developments.

At this meeting, the MPC was delighted that inflation had begun to trend downwards, while output growth had remained positive. Committee, however, was of the opinion that there was a need to continue to put in place policy measures that will further and faster drive down inflation, while at the same time accelerate output growth to levels above population growth rate. Whereas, the arsenal at its disposal had almost become fully exhausted, MPC believe that there is the need to continue to use those tools that had been adopted so far, even in a more aggressive manner. MPC, therefore, encourage the Bank to continue using its existing administrative methods to rein-in inflation by the use of its discretionary CRR policy to mop-up liquidity from the banking system as the need arises.

The Committee also encouraged the Bank to continue the use of its intervention mechanism to deploy funds to output-stimulating and employment-generating sectors of the economy, such as, the Targeted Credit Facility, AGSMEIS, Agriculture and Manufacturing.

On tightening, MPC feels that whereas this will limit excess liquidity available to attack the foreign exchange market, it nevertheless feels that tightening will reduce money supply and thus, inhibits the ability of Deposit Money Banks (DMBs) to create credit that is needed to stimulate manufacturing output which could also help to moderate prices.

On loosening, whereas MPC feels this should transmit into lower market interest rates which could improve the ability of obligors to repay their loans and reduce NPLs, it nevertheless feels loosening would not only exacerbate inflationary pressure, but this would increase negative real rate of return and discourage investments in the domestic economy

Based on the above considerations, the MPC made the decision to hold all policy parameters constant; believing that a hold stance will enable the continued permeation of current policy measures in supporting the recorded growth recovery and macro-economic stability.

The Committee thus decided by a unanimous vote to retain the Monetary Policy Rate (MPR) at 11.5 per cent.

In summary, the MPC voted to: 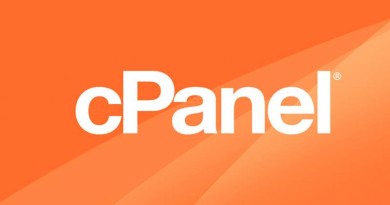 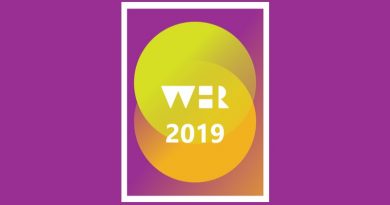