A survey conducted by Nigeria’s online vehicle marketplace, Carmudi.com has shown that Nigeria is the most expensive country to buy a car when compared to its neighbouring West African countries. The study which focused on the used car model manufactured between 2008 and 2013 provided insights into the price difference across some of the surveyed countries in West Africa.

The study noted that in 2013, Nigeria imported more than 500, 000 unit of cars, 75 per cent of which were used cars. Although the number of used cars imported in 2014 and 2015 reduced, Nigerians surveyed in the study agreed it was because of the increase in custom tariff rather than availability of locally manufactured cars.

The study however revealed that despite being the most expensive country to buy a used car in West Africa, Nigeria still has a high demand for cars. It noted that even though the middle class has grown three times larger  in the last decade and a half, very few brand new cars have been purchased.

Carmudi pointed out that one of the difficulties Nigerians experience in the purchase of brand new cars is the lack of vehicle financing options as finance institutions give car loans with very high interest rates.

Speaking on the findings, Managing Director of Carmudi Nigeria, Amy Muoneke called for affordable loan options to aid people who wish to own locally manufactured cars.

She said: “Aside from car pricing, the actual car purchasing experience can also be improved by new car browsing and sales platforms. Websites and mobile apps like Carmudi enable buyers to access a wider range of vehicles available in their home country and make educated choices on their purchases. With such presence we see not only more activity throughout Africa, but also buyers being able to look for the best deal and easily compare prices.” 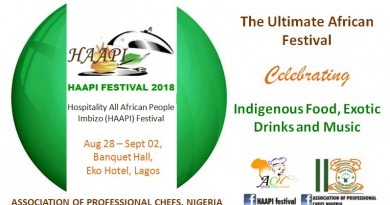 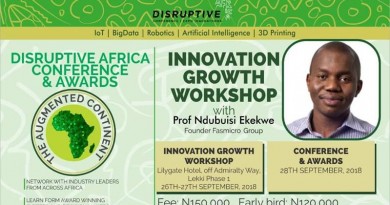 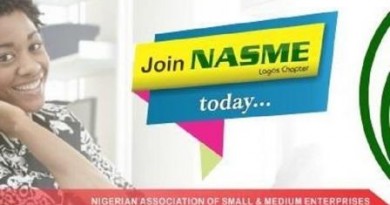