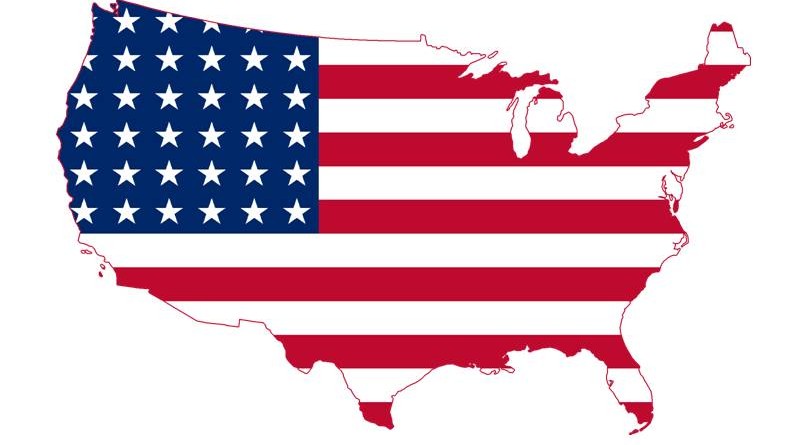 The Nigerian community in the United States is currently working on a plan to establish a community bank to serve the interest of its members in that country and at home.

The proposed bank, Nigeria Federal Credit Union, being promoted by the Nigeria National Association, a non-profit organisation in the US, would be a full-fledged financial and investment initiative to serve members’ interests, especially Nigerians resident in the US, including members of the Nigerian diplomatic corps.

Credit unions provide banking services nationwide, loans, mortgages, credit cards, checking, mobile banking and more, and many have broader eligibility requirements that include individuals from a location or other broad-ranging characteristics.

The Steering Committee of the proposed bank was inaugurated in April by a former governor of the Central Bank of Nigeria and Emir of Kano, Muhammadu Sanusi, during the US-Nigeria Investment Summit in Washington DC. The Steering Committee, at a meeting at the Nigerian Embassy in Washington DC, had said the initiative would advance the credibility of Nigerians in the US.

Chairman of the committee, Kazeem Bello, said a community could not realise its full potential without access to banking services and capital at a favourable interest rate.

According to him, it is a prerequisite for economic emancipation through home ownership and business financing, among others.

Bello said: “What we are attempting to do is to create a platform for all Nigerians, young and old, men and women, businesses and every Nigerian resident and non-resident in the US to have an opportunity to have a community-based bank that will be tended to our needs.

“We’ve been in a society where opportunities abound all over the place but you only get those opportunities when you are a direct member of that community. Sometimes, a lot of us (Nigerians) have gone through the pains and hassles of being able to just open a bank account.

“This is a banking and financial institution that we are putting together to be fully chartered and the members are you and I who are Nigerians. Nobody is owning this bank; the bank is membership-owned. Nigerians own this bank. We call on all Nigerians across the four corners of the United States territory to join in the efforts to bring this bank to fruition.”

Bello said a bank for Nigerians, the largest group of African immigrants in the US, was long overdue. According to him, the Kenyan community in the US, among others, was already at an advanced stage of establishing its own Kenyan community bank, while the Turkish community has had a bank since 1948, same as Poland.

Trending Programs ON VC4A this May 2018 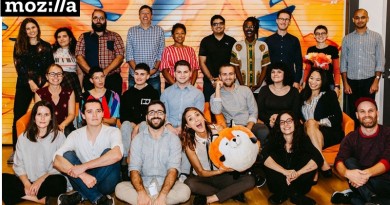 Apply for a Mozilla Fellowship 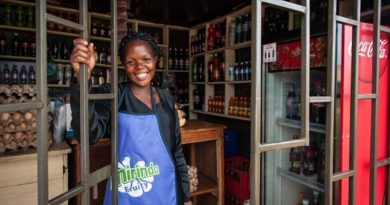