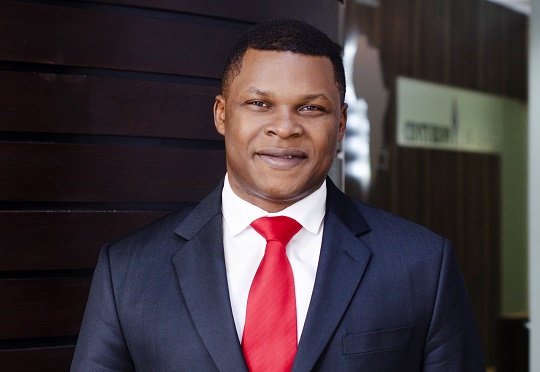 Last week, a commercial court in the United Kingdom gave reason to a claim by engineering company Process and Industrial Developments Ltd (P&ID), which demands over USD$9 billion from the Nigerian government over a failed gas deal.

The decision follows a 2017 arbitration award and turns it into a legal judgement, which could allow P&ID to seize Nigeria’s international commercial assets.

P&ID’s claim is based on a 2010 contract signed with the government of Nigeria for the construction and operation of a “gas processing plant to refine natural gas (“wet gas”) into lean gas that Nigeria would receive free of charge to power its national electric grid,” the company’s website states.

Under the deal, the Nigerian government should have provided the necessary infrastructure and pipelines needed to supply gas to the plant. P&ID would build the plant for free and then operate it and commercialize the output for a period of 20 years.

The company claims that over this period it would have earned USD$6.6 billion in profit, an incredible figure that becomes ever more fantastic as the company claims that the yearly 7% interest it is supposedly charging on this capital has now accrued to USD$2.4 billion, at the rate of USD$1.2 million a day, which closes the full amount at a perfectly round USD$9 billion.

The whole situation is in itself extremely puzzling. Afterall P&ID, a company created specifically for this project, is claiming it is entitled to the full amount of what it would have gained over a period of 20 years of work, even though that period would not be over for another decade and some. Further, it is already charging interests on capital it would, if the project went forward, it would still be a decade away from generating.

On top of that, it has chosen to pursue the matter in a British court, and has a separate law suite in an American court, when the contract was signed in Nigeria, under Nigerian law, and should be pursued in a Nigerian court, as the Nigerian legal team has repeatedly stated.

Nigeria is seeking an appeal to the decision, but P&ID is not wasting any time in trying to seize Nigerian assets abroad, and it might well manage to do so, at least in part.

Further, P&ID has never even broken ground on the construction of this power plant, which it claims would have benefitted so many thousands of Nigerians. The company has reportedly spent USD$40 million on preparatory work, although it is impossible to attest what that work has been.

Even just looking to the amount spent, work done and compensation sought, the figures seem simply absurd. USD$9 billion corresponds to 20% of Nigeria’s foreign exchange reserves, it would be unthinkable that a nation state would pay that much capital to a small unknown enterprise that invested not but a small fraction of that amount in the country and done none of the contracted work. Further, it is perplexing that a British court would even consider such a decision.

However, this issue represents an important cautionary tale for African governments everywhere. Very few things matter more in the struggle to attract investment and build a favourable business environment that will push the economy forward than the absolute sanctity of the contracts signed.

Investors need to know that their investments are safe and that they will be protected by the law in case the other parties falter on their obligations, as it seems to have happened with the Nigerian government.

It is by no means the first time a situation like this happens. Just in March, an international court ordered the Democratic Republic of Congo to pay South African DIG Oil Ltd USD$617 million for failing to honor two oil contracts.

This is an unacceptable and unjustifiable loss of capital for the people of the DRC. Particularly taking into account that the loss is incurred because the country’s leaders failed to comply with a contract that could have brought a considerable amount of wealth for the country for many years to come, in both royalties and taxes, as well as help develop its oil industry.

Senegal’s government under President Macky Sall was very smart to avoid this kind of litigation when it was confronted with the issue of the Timis Corporation and its ownership of acreage that included the Tortue field, which is estimated to contain more than 15 tcf of discovered gas resources.

If President Macky Sall would have proceeded with terminating a valid contract for the acreage, the Timis Corporation would have engaged in arbitration and would have probably gotten a favorable judgment against Senegal. In the process, the gas fields would have sat dormant and produced no returns for Senegal and its citizens. Sometimes leaders are confronted with tough choices and it takes a profile in courage to find solutions and still respect the sanctity of contracts.

Even with criticism from civil society groups, Equatorial Guinea has honored contracts with U.S. oil companies that many oil analysts believe are unfavorable to the state.

This principle has kept Equatorial Guinea’s oil industry stable and US firms continue to invest in new projects like the EGLNG backfilling project with Noble, Atlas Oranto, Glencore Marathon and the state.

African leaders and African nations can not afford this sort of mistakes anymore. If on the one hand, contracts must be respected, protected and followed through, the people in charge of evaluating and signing those contracts must have the project’s feasibility as the dominant reasoning behind any decision.

What is the purpose of signing contracts for fantastic projects where there is neither the capital nor the conditions to pull it through. Our economies live out of their reputation too. No investor wants to work in a system where contracts are not honored and where their investments are not protected.

While P&ID’s request for USD$9 billion in compensations seems absurd, companies that see the contracts they sign with African governments, or any governments, disrespected, must have the right to claim compensation, just in the same way that African leaders must be responsible for the contracts they sign and must make sure that situations like this do not repeat themselves.

Enough money has been wasted on lawsuits that could be used to benefit the lives of Africans. This is true for the oil and gas industry and in any other industries.

NJ Ayuk is the CEO of Centurion Law Group 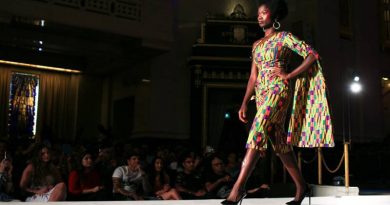 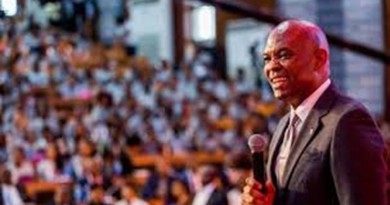 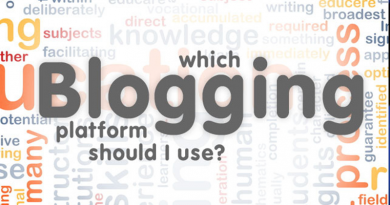 The 8 best blogging platforms on the internet today