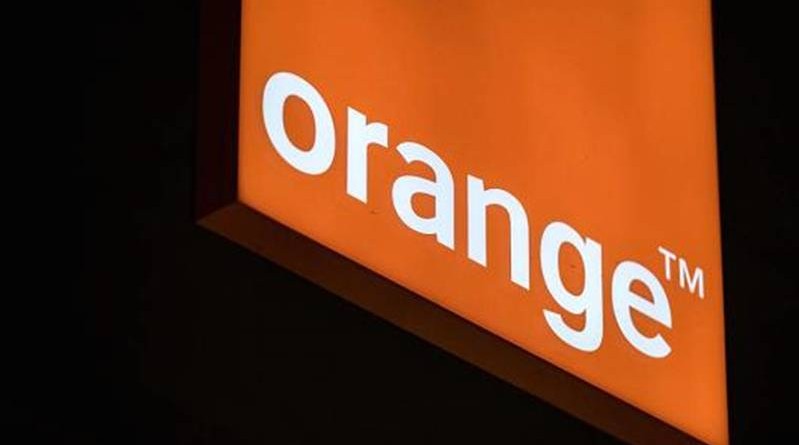 The firm has been interviewing advisers for the planned share sale, according to the people, who asked not to be identified because the information is private. Orange is weighing potential listing venues including Paris and London, though it hasn’t made a final decision, the people said.

Orange could sell shares of the unit as soon as next year if it proceeds, though details of the offering are still under discussion, one of the people said. No final decisions have been made, and Orange could pursue other options for the business, according to the people.

IPOs from French companies have raised $1.41 billion this year, up from $1.26 billion during the same period in 2018, data compiled by Bloomberg show. The company said as far back as 2014 that it was considering a separation of its African assets as price competition weighed on wireless revenue at home.

A representative for Orange said the creation of a separate Middle East and Africa subsidiary “creates options” for partnerships and all scenarios including an IPO and opening up the unit’s capital can be considered. The priority today is to continue to grow the business, according to the representative.

Sales from the region rose 5.1% last year to 5.2 billion euros. Orange has a presence in about 20 countries across Africa and the Middle East, with major markets including Senegal, Ivory Coast and Mali, according to its website.

The French carrier is among international operators to have expressed an interest in entering Ethiopia when Africa’s second-most populous nation opens up its telecommunications market next year. 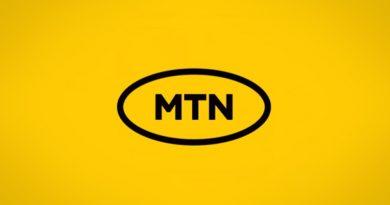 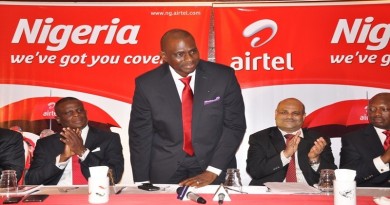 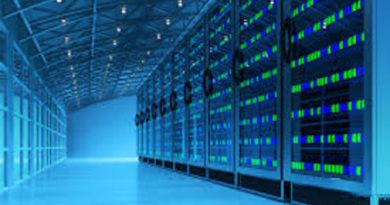