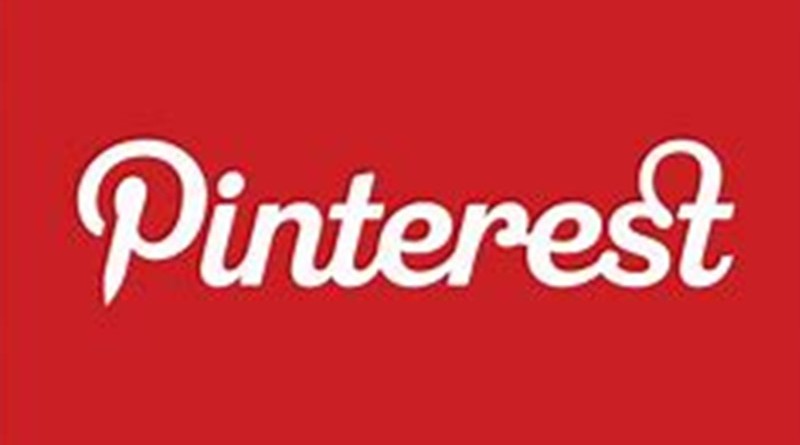 In news that comes as a surprise to no one, Pinterest has reportedly submitted confidential paperwork for an upcoming public offering. The San Francisco-based company is said to be seeking a target valuation around $12 billion.

DoorDash valued over $7B after $400M fundraise

Food delivery company DoorDash announced that it has raised $400 million in a Series F round at a post-money valuation of $7.1 billion. Singapore’s Temasek Holdings and Dragoneer Investment Group led the financing for the San Francisco-based company, with participation from SoftBank, Sequoia Capital and others.

Yet another San Francisco-based company is climbing the valuation ladder. Flexport, developer of a logistics platform for air and ocean freight forwarding, has raised $1 billion in a SoftBank-led financing at a post-money valuation around $3.2 billion. The financing comes amid a period of rising global funding for shipping-focused startups. 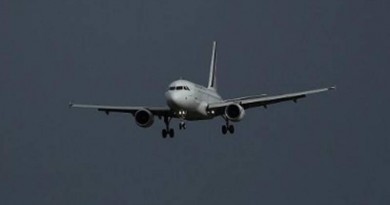