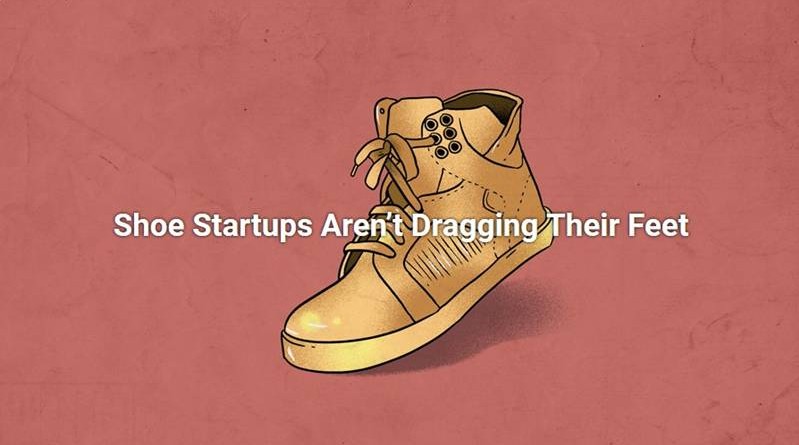 Below, we look at how startups are leveraging market trends to get a foot in the door.

It should be noted that recent footwear funding activity comes on the heels of some positive developments for the shoe industry.

First, this is a huge and growing industry. One recent report pegged the global footwear market at $246 billion in 2017, with annual growth rates of around 4.5 percent.

Second, public markets are strong. Shares of the world’s most valuable footwear company—Nike—have climbed more than 50 percent over the past nine months to reach a market cap of nearly $130 billion. Stocks of several smaller rivals, including Adidas, have also performed well.

Third, men are spending more on footwear. Though they’ve long been stereotyped as the gender with more restrained shoe-buying habits, men are putting more money into footwear and could be on track to close the spending gap.

Both men and women are spending more on sneakers, and venture capitalists have taken notice. Sneakers and sneaker-related businesses account for the majority of footwear startup funding, as consumers increasingly opt for more casual, sportier styles.

Much of the innovation is in the sale and design of pricey, high-performance shoes. The largest footwear-focused round in recent months, for instance, went to GOAT, operator of an online sneaker marketplace that specializes in rare and high-end shoes. The three-year-old, Los Angeles-based company that secured a $60 million Series C in February.

The spike in sneaker funding comes amid a growth streak for the sector. As mentioned previously, much of that is driven by men. However, one other bullish sneaker trend footwear analysts point to is the changing buying habits of women. Driven perhaps by a desire to walk more than few blocks without being in pain, we’re buying fewer high heels and more sneakers.

In this camp is Allbirds, a maker of merino wool shoes in casual styles that has raised over $27 million to date. Meanwhile, Rothy’s, which makes shoes out of recycled plastic bottles and sells them for around $125 a pair, has brought in $7 million.

Slippers are also a fundable space, as evidenced by the $2 million seed round last fall for Birdies, a maker of footwear for people who want to pad around the house in slippers while also looking stylish.

And as previously noted, it doesn’t look like high heel-focused startups have been kicking up a lot of capital lately. However, designers that offer varied heel heights are still scoring some big rounds. This category includes Tamara Mellon, a two-year-old brand that has raised over $40 million to scale up a shoe design portfolio that runs the gamut from flats to spike heels.

But Does It Make Money?

Recent history shows you can make a good exit with a shoe startup. And you can also flop or stagnate.

One of the more noticeable recent flops was Vancouver-based Shoes.com, an online shoe retailer which shuttered last year and filed for bankruptcy following disappointing sales.

Others found they weren’t as good a fit for today’s consumers as hoped. Most recently, Shoes of Prey, a made-to-order women’s shoe startup that raised over $25 million, secured a small bridge round to keep operations afloat. A few years earlier, ShoeDazzle, a celebrity-backed shoe subscription service with more than $60 million in funding, sold at a steep markdown.

Meanwhile, developers of 3D printing and scanning technology are stepping up the pace of M&A. In April, Nike snapped up Invertex, a seed-funded startup that specialized in 3D foot-scanning. Last year, Aetrex Worldwide, a leading maker of therapeutic footwear, bought  Sols, a venture-backed maker of 3D-printed custom orthotics and insoles.

Granted, it’s hard to imagine an episode about Carrie Bradshaw shelling out for custom orthotics. But in the exit-driven world of startup financing, it seems clear that Manolo Blahniks are out, while sneakers and insoles are in. 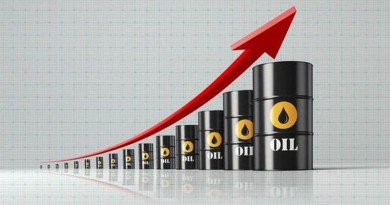 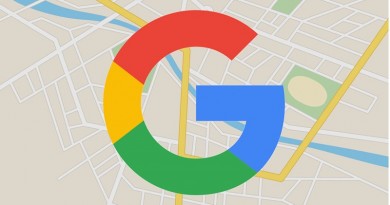 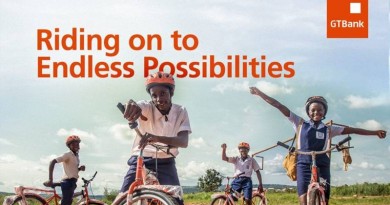