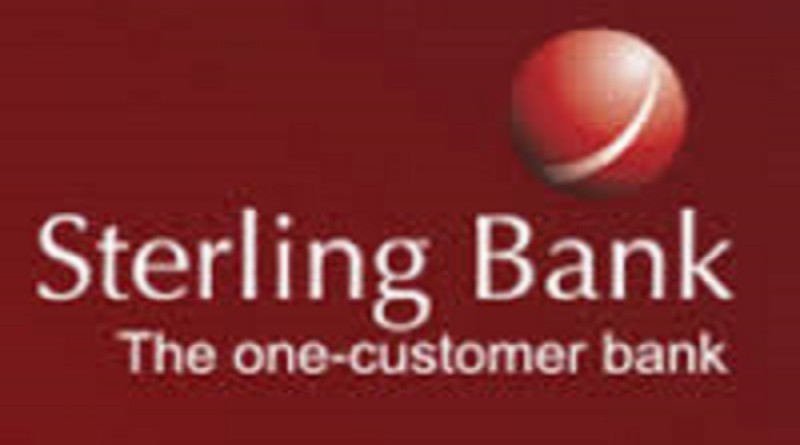 Sterling Bank Plc has released its interim earnings report for the third quarter, showing steady growth in the top-line and bottom-line. The nine-month report for the period ended September 30, 2015 showed that the commercial bank remained consistent in its growth strategy against macroeconomic and industry headwinds with gross earnings and net income rising by 12 per cent and 6.9 per cent respectively.

Commenting on the results, the Managing Director of Sterling Bank Plc, Mr. Yemi Adeola, said: “the third quarter performance was in line with expectations as the Bank continues to prioritise efficiency in the management of its balance sheet in response to a challenging operating environment”.

He explained that in spite of the pressure on earnings, the Bank was able to achieve a 12per cent growth in top-line revenue to N82 billion, driven by a 13 per cent increase in non-interest income and a 210 basis points improvement in cost-to-income ratio.

He attributed the increase in funding costs by 130 basis points to tighter monetary policy measures while the increase in non-performing loan ratio to 4.9 per cent was driven primarily by a reduction in the size of the overall loan book as a result of the re-purchase of state government loans by the federal government.

According to him, the Bank would deploy the capital freed up from the liquidation of the re-purchased loans to generate further earnings and bolster the returns to shareholders.

“Our capital adequacy ratio reached an all-time high of 19.3 per cent driven by asset substitution arising from the liquidation of the previously highlighted sub-sovereign loans. Additionally, liquidity ratio improved substantially to 47.8 per cent, further improving our buffers in a very difficult operating environment,” Adeola said.

He outlined that the bank would in the last quarter of the year enhance its operational efficiency by completing the ongoing implementation of a number of technology-led service improvement initiatives across core and subsidiary systems.

“We remain focused on our customer acquisition and revenue diversification initiatives, while loan growth will remain steady and disciplined,” Adeola assured. 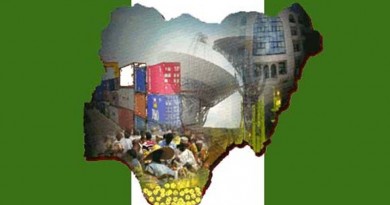 Afreximbank has invested $17 billion in Nigeria from 1994 to date 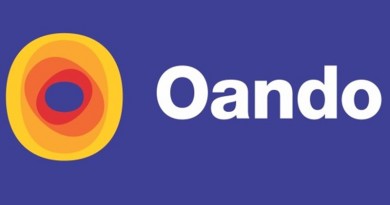 Oando divests its residual 25% interest in Axxela to Helios Investments 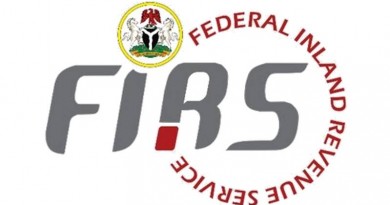