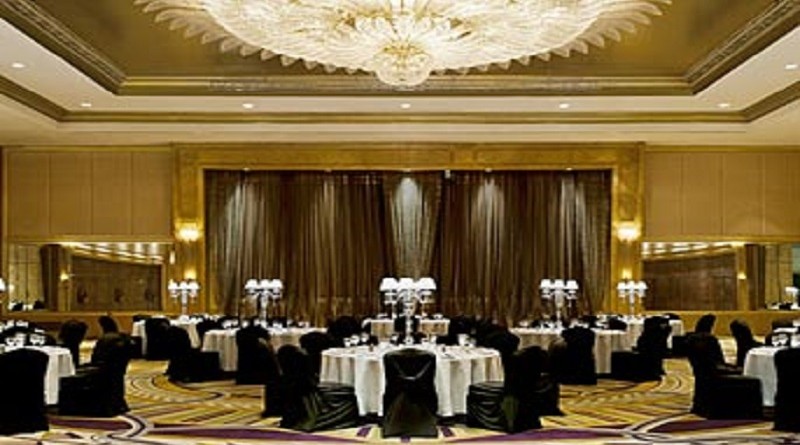 The dinner provides an exclusive forum for decision-makers to meet their peers and exchange ideas and for Tomi to speak about ABAN with investors in the diaspora. With all discussions held under the Chatham House Rules, the dinner is curated to encourage open conversation, deal sharing and best practices.

The event will coincide with The Global African Investment Summit and is organised in partnership with Potential VC and NewGenAngels. The South Place Hotel has been named as one of the “Top-10-London-hotels-with-Michelin-starred-restaurants“. Guests are invited to pay for dinner and our sponsors (thank you) will pay for the wine. Seats are limited and for inquiries please contact: info@newgenangels.com.

Can’t make it to dinner?
While ABAN President Tomi Davies will be at The Global Africa Investment Summit, ABAN co-founder and VC4Africa CEO Ben White will speak at the Africa Tech Summit in Accra early November and at the IGNITE Conference in Amsterdam November 11. Lady-of-Tech and ABAN treasurer Rebecca Enonchong will be in Cape Town for the AppsAfrica 2015 Innovation Awards November 18 while ABAN Board-member Alexandra Fraser will speak at AfricaComm in Johannesburg November 17 -19. ABAN’s Director David van Dijk is looking forward to re-connect with the ABAN community in Johannesburg and Cape Town the coming weeks while new (!) ABAN Board member Stephen Gugu is scheduled to host the ‘Financing the Missing Middle” workshop at the Scaling Social Business Conference in Kampala November 18 – 10. And than we we very much look forward to present ‘The African Opportunity‘ at the EBAN (European Angels) Winter University November 16 – 18 in Copenhagen
ABOUT ABAN :  ABAN started in 2014 when a group of organisations joined forces to create a new not for profit networking association with one goal: Promote a culture of Angel investing across Africa. The founding organisations include Venture Capital for Africa (VC4Africa), Lagos Angels Network (LAN), Cameroon Angels Network (CAN), Silicon Cape, Ghana Angel Investors Network (GAIN), European Business Angels Network (EBAN), DEMO Africa as well as a number of individual Angel Investors. 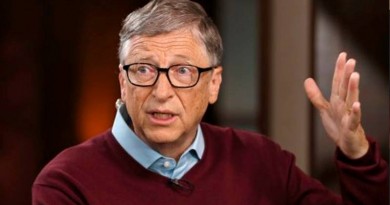