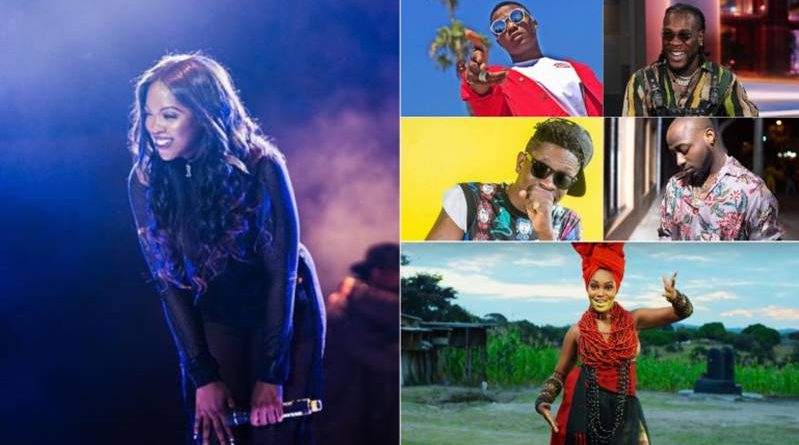 This was made public during a press conference held at Eko Hotels and Suites, Victoria Island Lagos by Aderele Niyi, AFRIMA’s Associate Producer.

Niyi said that the nominees that cut across Western, Eastern, Central Southern and Northern Africa were carefully picked after rigorous screenings by a group of professional jury.

She said that some of the criteria used in arriving at the nominees include: fairness, creativity, excellence, integrity, originality of their music, authenticity which must reveal African concept among other things.

According to her, the world music festival will hold between Nov.21 to Nov. 23 2019 in a country that will be announced next month.

Niyi said that the event was established to reward and celebrate musical works, talents and creativity around the African continent, while promoting the African cultural heritage.

“The platform is to position Africa as a musical hub for the world as Africans are seen as talented and highly creative.

“This is going to be the 6th edition of AFRIMA and I can say that it has been getting better each year; this year’s edition promises to be a unique one,” she said.

Niyi called for continental support from African leaders in order to enlarge the scope of the event for more international acceptance. 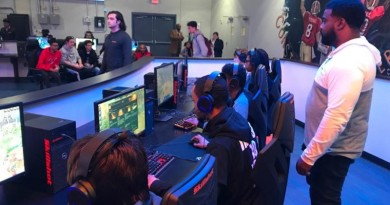 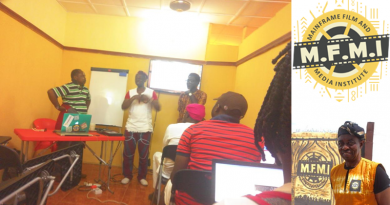 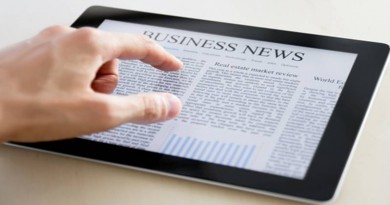