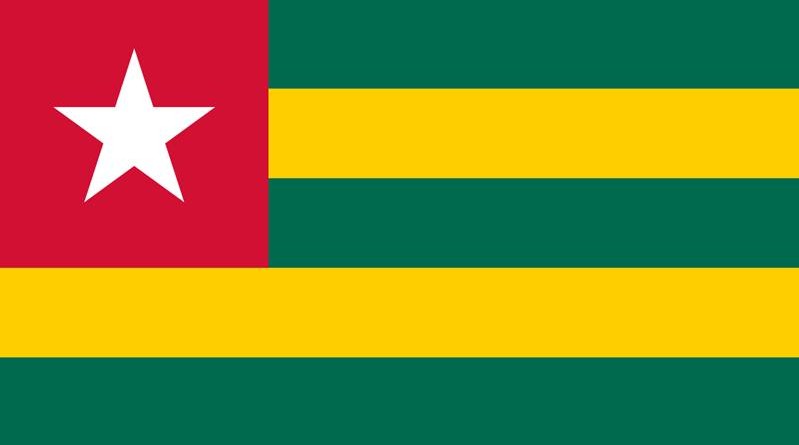 The Togolese Republic, CSquared and Google today announced a major digital initiative which includes the arrival of ‘Equiano’, a subsea internet cable running from Portugal to South Africa. As its first landing in Africa, the subsea cable will have a direct impact on Internet connectivity in Togo, resulting in high-speed improved and affordable internet access for millions of Togolese and West Africans in the region.

Representing the State, Société d’Infrastructures Numériques (SIN), a public telecommunications asset company, has strategically partnered with CSquared, an open access wholesale broadband infrastructure company, to create a joint venture – CSquared Woezon. CSquared Woezon is a Togolese company with a minority public shareholding, 56% owned by CSquared and 44% owned by SIN. The entity will be in charge of maintaining and operating the Equiano submarine cable as well as the existing e-Government and Communauté Electrique du Bénin (CEB) terrestrial optic fiber networks located on the Togolese territory. Regarding the sale of international capacity, CSquared Woezon will provide open access to all national and regional operators on an objective, transparent and non-discriminatory commercial basis, in accordance with industry standards and international best practices.

Commenting on the landing of Equiano, H.E. Madam Cina Lawson, Minister of Digital Economy and Digital Transformation for Togo stated, “Broadening the access to high-speed internet is a fundamental part in our national digital development process as we strive towards achieving the objectives set out in our Digital 2025 Strategy. As Togo continues to earn its place on the regional and international stage as a digital hub and a favorable ecosystem for innovation and investment, our collaboration with Google and CSquared in successfully landing Equiano further demonstrates Togo’s commitment to enhancing public and social services for all citizens so that they can benefit economically.”

Togo currently ranks as the sixth-best country in Africa regarding ease of doing business and Equiano, once switched on, will offer 20 times more bandwidth than any other cable currently serving West Africa, helping the country attract even more investments and further boosting its vibrant startup culture. According to an economic impact assessment of Equiano in Togo from Africa Practice and Genesis Analytics, it is estimated that the subsea cable will add approximately 37,000 new jobs between 2022 and 2025, and increase Togo’s economic output by an additional USD 351 million during the same period.

Equiano’s landing in Togo will not only strengthen Togo’s ability to successfully build and support digital infrastructure that will reap long-term positive economic benefits for Togo, it will additionally yield benefits for its West African neighbors.

Nitin Gajria, Managing Director of Google Sub-Saharan Africa commented, “The landing of Equiano affirms Google’s commitment to the African continent, to support Africa’s digital transformation. We are thrilled that Togo will be Equiano’s first landing on the African continent, as it aligns with the country’s continuing efforts to promote digital inclusion for Africa. We look forward to working closely with the Togolese Government and The Ministry of Digital Economy and Transformation as they continue to build their digital infrastructure.”

Lanre Kolade, Group Chief Executive Officer of CSquared shared, “CSquared is honored to be part of Togo’s Digital Strategy, a strategy focused on social inclusion and economic development that will transform the economy with accessible, safe and affordable broadband, across gender, and geography. CSquared Woezon, our joint venture with Société d’Infrastructures Numériques [SIN] will put in place the next generation of connected infrastructure on which the digital ecosystem, the economy and the government can ride. Beyond the landing of Google’s Equiano in Togo, the JV will also manage and rollout Fiber Metros and National Backbone across the country, moving Togo forward on its quest to become a digital hub in West Africa with connectivity into neighboring countries, Ghana, Benin and Burkina Faso.”

Attia Byll, Managing Director of SIN stated, “SIN represents a significant tool for the digital development plan of the Togolese territory. Our strategy is to operate and grow through public private partnerships and create joint ventures with investors in order to achieve that goal. We are thrilled by the opportunities that this partnership with CSquared and Google will bring to the people of Togo and the country as a whole.”

“Equiano” is a West African Subsea cable due to land off the coast of Togo. This is Google’s first subsea cable landing in Africa and is therefore, a unique project for both Togo and Google. Having been in the works for 3+ years, the cable will allow for much improved access to the internet for millions of people on the continent.

About Ministry of Digital Economy and Transformation

The Ministry of Digital Economy and Transformation of Togo defines and coordinates the implementation of state policy in postal affairs and the digital economy. In this capacity, it leads the digital transformation of the economy, including digitizing public services, promoting, and disseminating the use of information and communication technologies (ICT) to improve the lives of the Togolese population.

Google’s mission is to organize the world’s information and make it universally accessible and useful. Through products and platforms like Search, Maps, Gmail, Android, Google Play, Chrome and YouTube, Google plays a meaningful role in the daily lives of billions of people and has become one of the most widely-known companies in the world. Google is a subsidiary of Alphabet Inc.

CSquared is a technology company, making commercially driven investments into broadband-enabling infrastructure throughout Africa. While a basic connection is useful when it comes to Internet access, abundant, affordable broadband can transform communities and help people make the most of opportunities online.  By investing in open-access broadband infrastructure and making it available to local Internet Service Providers (ISPs) and mobile network operators (MNOs), CSquared helps bring high-quality broadband access to Africa’s major cities.

As an entity fully owned by the State and created in 2016, SIN holds strategic public telecommunication assets and ensures to establish viable partnerships for the operation, management and maintenance of the fiber optic infrastructure in its possession. 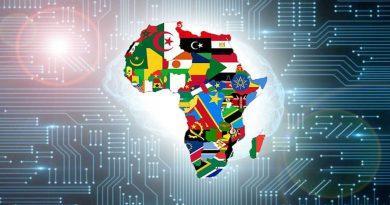 Omicron: What we know about symptoms – Aljazeera news 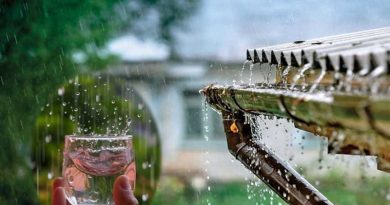 Bad News: Rainwater Is No Longer Safe to Drink Thanks to Plastic Pollution