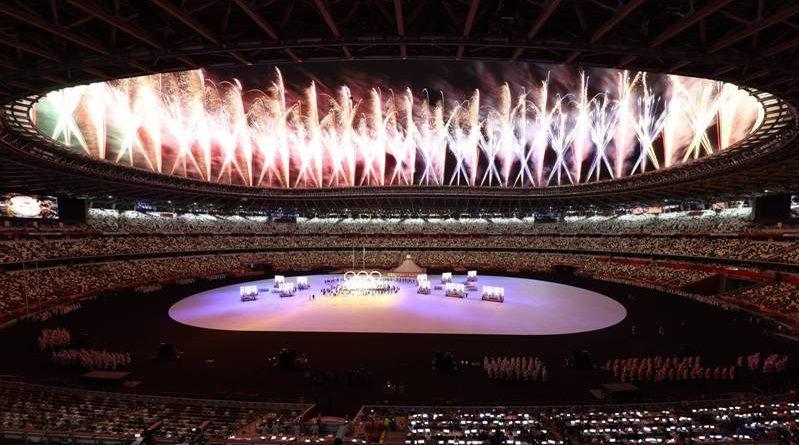 There was a festive atmosphere in the Japan Sport Olympic Square — which sits just across the street from National Stadium — prior to the opening ceremony of the Tokyo Olympics, which finally opened on Friday after being postponed for one year because of COVID-19.

The run-up to the Tokyo Games was filled with concern about the ongoing pandemic, various scandals and a public that seemed vehemently opposed to holding the games as scheduled. Across the street from the centerpiece venue on the day the Games arrived, however, a crowd gathered to take in whatever part of the experience they could — perhaps a testament to the popularity of the Olympics even in times of strife — taking photos with the Olympic rings and each other.

This was as close as most will get to these unusual Olympics. Even though the crowd was a stone’s throw away from National Stadium, they were separated from the Games’ centerpiece venue by a fence that served as a reminder of the distance at which the Games will be kept from the citizens of the city hosting them.

Emperor Naruhito entered the stadium together with IOC President Thomas Bach as the Tokyo Games — awarded in 2013 and delayed by a year in 2020 — finally got underway.

The ceremony began with a performance led by Arisa Tsubata meant to symbolize the bond between athletes who were otherwise separated. Tsubata was a boxer who trained around her shifts as a nurse, but fell short of her goal of qualifying for the Games.

There was a moment of silence for those lost to the COVID-19 pandemic and also for the victims of the Munich massacre, which took place during the 1972 Games.

The athletes marched into the stadium during the parade of nations to a soundtrack from the Japanese video game industry, featuring music from series such as Dragon Quest and Final Fantasy. In an effort to promote diversity, the Tokyo Games marked the first time each nation selected both a male and female flag bearer to carry the flag together and lead their delegation into the stadium.

These Olympics will be like almost none other that came before, with Tokyo still in the midst of the COVID-19 pandemic and currently under a state of emergency that will likely last throughout the Games.

While Tokyo 2020 organizers and International Olympic Committee officials have remained steadfast that the Games can be held safely, the threat of the virus will likely hang overhead throughout the Olympics, which are scheduled to conclude Aug. 8.

The Games arrive on the heels of a buildup fraught with scandals and against the backdrop of a rising tide of COVID-19 cases in Tokyo. Now that Tokyo 2020 is officially open and set to begin in earnest, organizers will likely be hoping that the athletes finally taking center stage will help lighten the mood.

“I feel like the games have finally arrived,” star swimmer Rikako Ikee said in comments released by the Japanese Olympic Committee. “I feel good mentally and I feel the Olympic mood swelling up in me.

“I’m really excited. It feels strange to have the Olympics in my own country.”

Ikee will be among the most-watched athletes in Japan, with many inspired by her comeback after her public fight with leukemia in 2019 and 2020.

Those fans will be following her on television and the internet, as spectators have been banned from the majority of Games venues due to COVID-19. Friday’s opening ceremony was limited to various officials and VIPs and with fewer athletes than usual participating.

Former Prime Minister Shinzo Abe was not among them. Abe had a major role in helping to secure the Games for Tokyo and made a memorable appearance dressed as video game character Super Mario during the closing ceremony of the 2016 Olympics in Rio de Janeiro.

Abe was not the only one missing. Public sentiment has largely been against holding the Olympics as scheduled and is likely part of the reason a number of major sponsors pulled out of attending the opening of the Games. Toyota Motor Corp. has also decided against running Olympic-related commercials during the Games. While some celebrated the arrival of the Games, there were still pockets of protesters around the stadium expressing their disapproval of the Olympics being staged.

Organizers have had to be quick on their feet this week after a pair of scandals rocked the opening ceremony.

On Tuesday, musician Keigo Oyamada stepped down from his post on the creative team for the ceremony after comments he made about abusing classmates with disabilities during his school years resurfaced.

On Thursday, Kentaro Kobayashi, director of the opening ceremony, was dismissed over jokes he made about the Holocaust during a comedy routine in 1998.

“The value of Tokyo 2020 is still exciting and we want to send our messages to the world,” Hashimoto said.

Fans have been kept away to limit the spread of COVID-19, but the run-up to the official start of the Games has done little to allay the fears of those concerned the spectacle could turn into a superspreader event.

Two South African soccer players staying in the Olympic Village tested positive for COVID-19 on Sunday and more positive tests have emerged among athletes and support staff since then.

“We have to accept that positive cases will emerge because the pandemic is still not over,” Games delivery officer Hidemasa Nakamura said during a news conference Thursday. “We cannot say we will have zero cases from the village. What is important is how quickly we can identify those positive cases and isolate them. That is how we see it.”

In addition to an opening ceremony held devoid of spectators, these Olympics will be the first in which the vast majority of events will take place at empty venues. In addition to the financial losses that will be incurred due to ticket refunds, the lack of spectators will rob the Games of their usual fervent mood.

Three of Japan’s national teams — softball as well as men’s and women’s soccer — have already competed in venues with piped-in crowd noise instead of the festive atmosphere that was seen in Tokyo during the 2019 Rugby World Cup, which at the time was thought to be a preview of the Tokyo Games.

“That is the kind of environment I wanted our players to play in,” Japan men’s manager Hajime Moriyasu said Thursday, referring to the 2019 rugby tournament. “We wanted our fans and people who were excited about the Olympics to experience that.”

This news was first published by the Japan Times 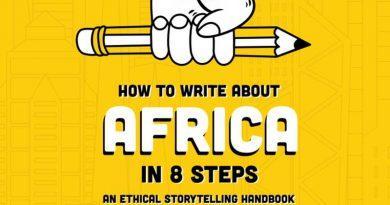 How To Write About Africa: New Handbook Provides Eight Steps For Development Community To Share Their Work On Africa More Ethically. 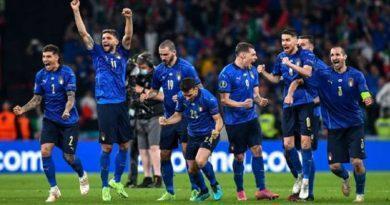 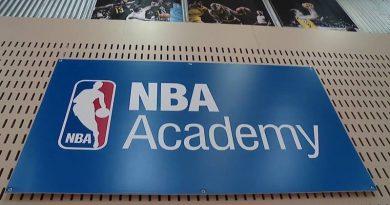