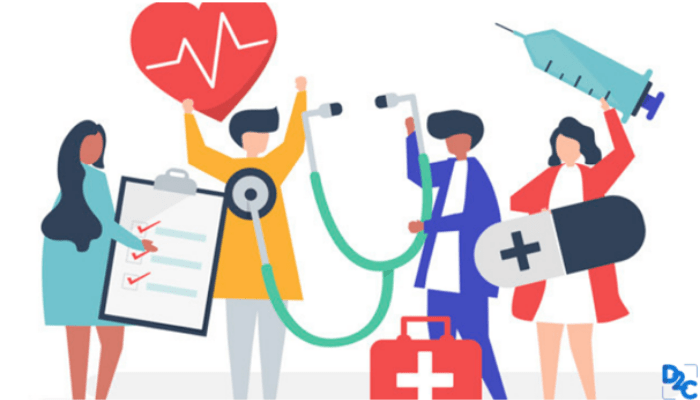 Only 46% of people living with diabetes in the African region know their status, raising the risk of severe illness and death, potentially worsening the situation in the region which already has the world’s highest mortality rates due to the disease, a new analysis by World Health Organization (WHO) shows.

Globally, 55% of people with diabetes know they have diabetes. In the African region, lack of testing facilities and equipment, inadequate number of trained health personnel, poor access to health facilities and lack of awareness about diabetes are some of the barriers to diabetes testing. Currently, 24 million adults are living with diabetes in Africa. The figure is projected to rise by 129% to 55 million by 2045.

In the African region, premature deaths from diabetes (defined as deaths occurring before the age of 70) stands at 58%, higher than the global average of 48%, while the region’s age standardized death rate (a mathematical adjustment of different populations to have the same structure) for diabetes is 48 per 100 000 population, more than double the global rate of 23 per 100 000. In the region, only one in two people living with type 1 diabetes—the most common form of paediatric diabetes—has access to insulin treatment.

“One of the greatest challenges to diabetes care is lack of diagnosis. Without testing, diabetes becomes a silent killer,” said Dr Matshidiso Moeti, WHO Regional Director for Africa. “While countries face several barriers to tackling diabetes, the rising prevalence of the disease is a wakeup call to reinforce health care, improve diagnosis, access to life-saving diabetes medicines and prioritize diabetes as a major health challenge.”
This year’s World Diabetes Day, which is being marked today under the theme “Access to Care” calls for better access to quality diabetes care as well as the importance of prevention and response.

For the first time ever, countries agreed in May 2022 to key global targets to improve diabetes diagnosis, access to equitable, comprehensive, affordable, and quality treatment and care. The goals, contained in the WHO Global Diabetes Compact, aim to have 80% of people living with diabetes diagnosed; 80% of people diagnosed with the disease have good control of blood pressure and blood sugar.

Additionally, countries should strive to ensure all those diagnosed with type 1 diabetes have access to affordable insulin and blood glucose self-monitoring and that 60% of people with diabetes aged 40 years and above have access to cholesterol-lowering drugs. People living with diabetes have a higher risk of hypertension and are prone to high cholesterol—a risk factor for cardiovascular disease—than those without diabetes.

For people living with diabetes, access to affordable treatment, including insulin, is critical to their survival. Limited access to insulin puts their lives in danger. In rural Mozambique, for instance, the life expectancy of a child with type 1 diabetes is as low as seven months. Type 1 diabetes is due to the body’s inability to produce enough insulin, a hormone that regulates blood sugar.

WHO is supporting African countries improve their diabetes response. In August 2022, African health ministers endorsed a WHO-led initiative called PEN Plus to increase access to diagnosis, treatment and care of severe chronic diseases such as diabetes, cardiovascular diseases and mental and neurotological disorders.

The strategy calls on countries to adopt measures ensuring that essential medicines, technologies and diagnostics are available and accessible at district hospitals. Only 36% of countries in the African region have essential medicines for chronic diseases in public hospitals, according to a 2019 WHO survey. 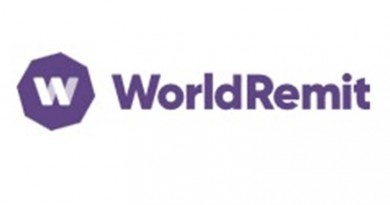 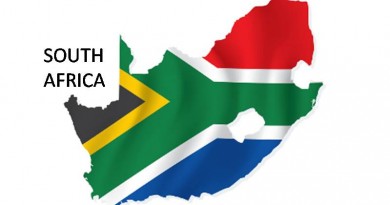 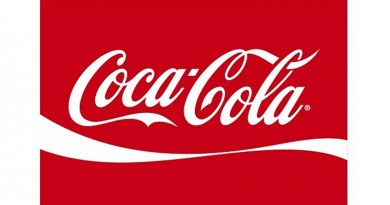