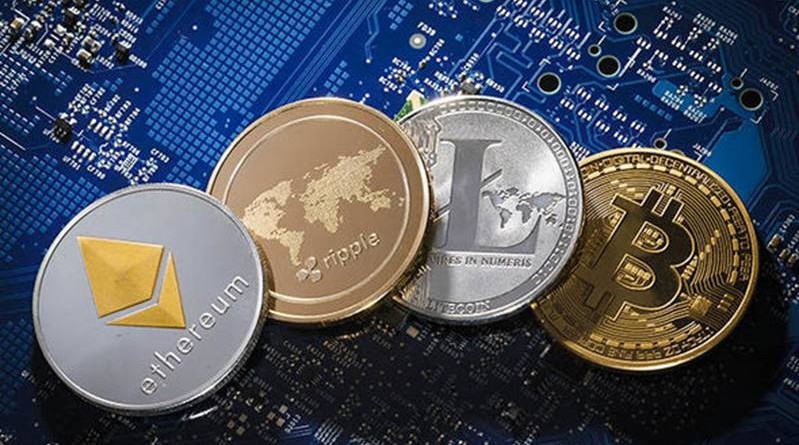 UNICEF, the U.N.’s charity for children, launched a cryptocurrency fund that will enable the organization to receive donations in bitcoin and ether.

The non-profit will use the fund to store donations, before distributing funding in the same form of cryptocurrency.

UNICEF’s first donation will come from the Ethereum Foundation, which works to promote the Ethereum blockchain platform. The donation will be given to three grantees of UNICEF’s Innovation Fund, which connects schools around the world to the internet.

“If digital economies and currencies have the potential to shape the lives of coming generations, it is important that we explore the opportunities they offer,” UNICEF Executive Director Henrietta Fore said in a press release on Wednesday. “The creation of our Cryptocurrency Fund is a significant and welcome step forward in humanitarian and development work.”

Aya Miyaguchi, executive director of the Ethereum Foundation, added that the fund was an opportunity to demonstrate the power of cryptocurrencies and blockchain technology.

“We aim to support the research and development of the Ethereum platform, and to grow the community of those that benefit from a technology that will better countless lives and industries in the years to come,” she said.

In 2015, UNICEF and other UN organizations established the UN Innovation Network, which researches the potential benefits and pitfalls of blockchain and other emerging technologies.

UNICEF’s announcement on Wednesday made it the latest charitable organization to accept digital currencies.

Cryptocurrencies, which are decentralized and therefore not regulated by central authorities like governments, have their critics and prices are notoriously volatile. In June, bitcoin’s value plunged $3,000 in less than 24 hours, while ether nosedived 45% over a 30 day period in recent months. 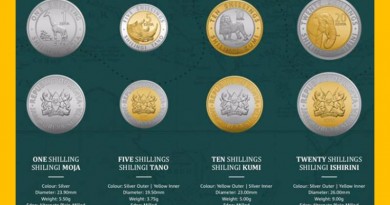