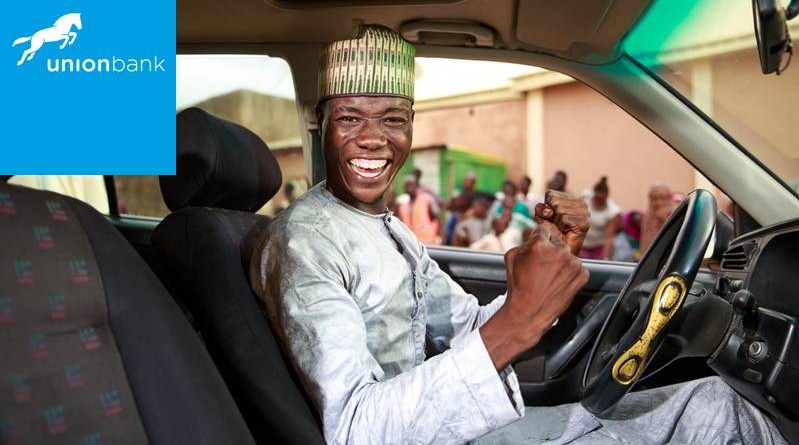 In a recent ranking by LivewithLynda, Union Bank’s Enabling Success short film has been named the ‘most viewed Nigerian Ad.’

The TV commercialhit 3 million views on YouTube a few days ago, less than 5 months after its 2018 Independence Day release. By crossing the 3 million viewership mark, the commercial now stands as the most watched Nigerian advert on Youtube. It’s interesting to note that these figures do not include the millions of views it has also gathered across different social media platforms.

Some of us kind of saw it coming, though. That TVC is a fine work of Art! The inspiring 2-and-a-half minute film beams the spotlight on different aspects of the Nigerian society, highlighting the need for people to hope and work for a better future.

Viewers have smiled, applauded and even shed a few tears as they identified with the characters of the commercial. From a taxi driver battling societal forces that threaten his fledgling business, to a youth corps member hoping for a better future; from a photographer wishing for better social amenities to a young mother struggling to balance her career and the home front.

The commercial painstakingly paints the daily struggles and disappointmentsof the average Nigerian and firmly reiterates Union Bank’s commitment to support the people in their bid to rise above the odds and live more successful, fulfilling lives.

Unlike the typical bank advert which focuses on marketing the institution’s products and services, the short film communicates strong themes of introspection, perseverance, healing and hope of a better future for Nigeria and her people. .

See also  More than 100 reasons to quit tobacco NOW – WHO

An entirely indigenous production, the television commercial was co-ordinated by Image & Time brand agency, shot by Nigerian-owned Lighthouse Television and Filmworks and was filmed in various cities across Nigeria.

If you have not seen the short film, you really should do so.  Watch it here.

February VC funding stayed high at $35B by Crunchbase 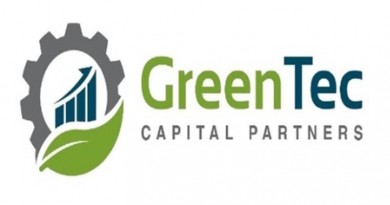 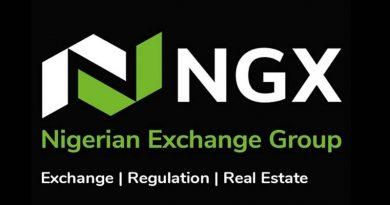