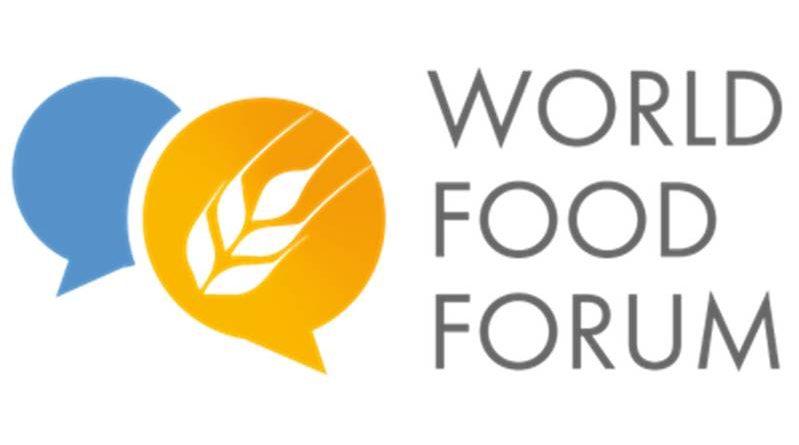 Thousands of young people from across the globe followed five days of virtual debates, innovation, science and cultural celebrations in Rome. Rallying under the slogan “Nothing about us without us,” youth leaders called for food to be considered a public good and a basic human right. And with the 26th United Nations Climate Change Conference (COP26) in Glasgow just around the corner, they also urged politicians to work together to make agri-food systems more sustainable.

Food and Agriculture Organization of the United Nations (FAO) Director-General QU Dongyu, who has pushed for a greater involvement of young people since taking office at the Rome-based agency two years ago, said the Forum had achieved its objectives, launching strong initiatives, new collaborations and imaginative ways to spark actions and behavioural change.

“Above all, it has ensured that the perspectives of youth, including young women, indigenous people, smallholder farmers and marginalized voices were heard loud and clear,” Qu said. “This is exactly the kind of innovative thinking we need if we are going to feed close to 10 billion people by 2050.”

Ahead of World Food Day on October 16, the final day of the Forum also featured Junior World Food Day, a special event celebrating food heroes of all ages in the fields of farming, food, innovation, science, sports and the arts.

Among those who participated by interacting and sharing their experiences with children were Bela Gil, a food activist, chef, TV host, nutritionist and author who sources local, seasonal and sustainable food and finds creative ways to use leftovers in her recipes; Ismahane Elouafi, the FAO Chief Scientist who is internationally known for her work on promoting the use of non-fresh water in agriculture and the empowerment of women in science; James Corden, an English actor and comedian – and the voice of Peter Rabbit – who is inviting young people to eat more locally sourced fruits and vegetables and waste less food; and Thomas Pesquet, a French astronaut and FAO Goodwill Ambassador, who spoke from the International Space Station.

See also  Mixed Market Performance Across Commodities on the Exchange

The FAO Director-General also shared with children his personal stories: Of how he had experienced hunger and poverty first-hand while growing up in a rice-farming family in rural China, of how proud he was to have “contributed to ending hunger in China, both as a scientist and as a government official,” and of how honoured and privileged he felt about now being able to offer his expertise and experience to people around the world.

“This has happened to me. This could happen to any of you in the future,” Qu said.

Junior World Food Day also saw the launch of an inspiring multilingual music video featuring children in six countries – Armenia, Chile, China, Cameroon, Ireland and Lebanon – singing about what it takes to become a food hero and calling on others to join them.

Conceived by the FAO Youth Committee, and jointly organized with the youth networks at the other Rome-based UN agencies, the World Food Forum brings together youth from a broad range of backgrounds and expertise with the aim of spurring action to help transform agri-food systems and achieve the Sustainable Development Goals (SDGs), especially SDG 2 (“No hunger”), SDG 1 (“No poverty”) and SDG 10 (“lower inequality”).

The Oct. 1-5 gathering was the culmination of more than a year of work with more than 25 events, roundtables and youth consultations that for the first time put young people at the heart of the decision-making process.

“I had always felt alone,” said Lana Weidgenant, a young activist from Brazil, “and now I see that there are so many people like myself around the world.”

The five-day flagship event ended with a Youth Action Assembly, which was tasked with coming up with practical advice to governments and key stakeholders. The Youth Action Compendium is a plan of action for initiating youth-led agri-food systems transformation.

“FAO will continue to support this new movement. We have now started, we have a difficult challenge and working together with youth will allow us to make the real change we need to transform the agri-food systems,” said Maximo Torero, Chief Economist of FAO and chair of the FAO youth committee.

“The World Food Forum not only gives a seat at the table, it creates that table. By trusting us, you empower us,” said Dara Karakolis, a youth leader from Canada.

Other highlights of the five-day Forum included:

– The International Innovation Award for Sustainable Food Systems, a joint initiative between FAO and the Federal Government of Switzerland designed to encourage and celebrate innovation and entrepreneurs who successfully implement outstanding projects in the agri-food sector

– The Transformative Research Challenge, with the final award presented to Nafn Amdar and Arif Anwar from Jordan, for their study into irrigation and water saving technologies

– The Startup Innovation Awards, connecting entrepreneurs with leaders in the investment, technology and policy communities, which named Bondi Bio as the Innovator of the Year

– Masterclasses with lessons such as Fostering Entrepreneurship for Sustainable Development, Agri-Food Systems and Nutrition Education, and Blockchain 101

– Thought-provoking films at the FoodxFilm Festival

– A new video game app, “Change the Game, Change the Future”, which encourages a holistic approach to tackling the challenges that face our agri-food systems and helps minimize trade-offs in achieving the SDGs

– Foodicons – a new, visual language of icons to represent the components of agri-food systems, created by the Lexicon and handed to the World Food Forum youth leaders for ongoing dissemination and governance

The five-day virtual gathering was the first follow-up to the United Nations Food Systems Summit, which was held in New York in September. The summit, which ended with the slogan “From New York back to Rome,” tasked FAO, along with the other Rome-based UN agencies, with ensuring the success of ambitious and urgent efforts designed to make the world’s agri-food systems more efficient, inclusive, resilient and sustainable 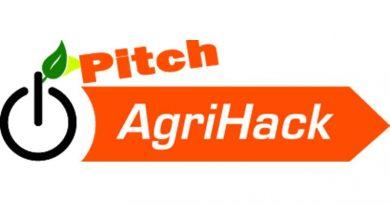