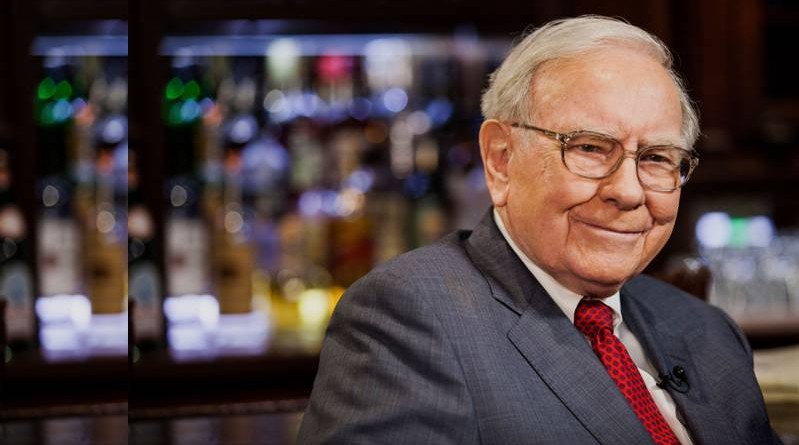 The folksy financial guru who eats at McDonald’s and still lives in his hometown of Omaha, Nebraska, is a billionaire many, many times over, so Buffett buffs watch him closely to pick up tips on how they can be incredibly wealthy, too.

Ears have pricked up in recent weeks as Buffett has shared some money wisdom about the coronavirus crisis. Lately, it has been giving Wall Street new fits over reports of fresh outbreaks in multiple states.

See what the “Oracle of Omaha” has had to say about the pandemic and stock investing, credit card debt and more.

Always be ready for the worst

They don’t call him an oracle for nothing. The multibillionaire said during an interview in March: “I’ve always felt a pandemic would happen sometime.”

Last year, he warned that the world was due for a “megacatastrophe.” Buffett told his Berkshire Hathaway company shareholders in a letter that it would be some kind of “total surprise” that would dwarf devastating hurricanes Katrina and Michael.

He said Berkshire, which is big in the insurance business (it owns Geico and other insurers), would suffer massive losses — but would be ready for business the next day.

Like Buffett, you can be prepared for whatever comes — by buying life insurance, which provides financial protection for your loved ones. In just 90 seconds online, you can find multiple life insurance rates tailored to your family’s needs and costing as little as $1 a day for $1 million in coverage.

With layoffs skyrocketing during the outbreak and lockdowns, Americans have been piling on more credit card debt: 47% now carry balances, up from 43% in March, and nearly a quarter say they’ve taken on more card debt amid the coronavirus downturn, a CreditCards.com survey found.

Turning to credit cards because of financial hardship is one thing, but Buffett says some people use them as “a piggy bank to be raided.”

He recently told his company’s shareholders about a friend who came into a windfall and asked for advice on what to do with it. She also had credit card debt — at 18% interest.

“If I owed any money at 18%, the first thing I’d do with any money I had would be to pay it off,” Buffett said he told her. “You can’t go through life borrowing money at those rates and be better off.”

Whenever credit card debt seems overwhelming, experts say a good first step toward getting rid of it is to scoop it into a debt consolidation loan — at a much lower interest rate than 18%.

Be careful with stocks

Pradpriew / Shutterstock
Buffett has gotten out of airline stocks because of COVID-19.

The coronavirus crisis is ravaging entire industries, including retail, restaurants and entertainment. Buffett has decided the damage to one particular industry is more than he can bear as an investor.

“The airline business — and I may be wrong, and I hope I’m wrong — changed in a major way,” he said in May at Berkshire Hathaway’s online shareholders meeting. That was how he explained why the company sold off all the airline stocks it owned.

Buffett says people have been discouraged from flying, so “the world has changed for the airlines.”

One of the carriers Berkshire dumped from its portfolio was Delta Air Lines, whose stock price has lost half its value since the start of the year.

Buffett looks out for his shareholders the way a robo-advisor can protect an everyday investor like you. These automated investing services automatically adjust your portfolio to give you some cushioning whenever individual stocks or whole sectors go off a cliff.

Stick to your long-term plan

Warren Buffett says he’s confident the U.S. economy will bounce back from the COVID-19 pandemic.

“Nothing can basically stop America,” he said at the virtual shareholders meeting. “We haven’t really faced anything that quite resembles this problem, but we faced tougher problems. The American miracle, the American magic has always prevailed, and it will do so again.”

But he also said no one knows what’s going to happen, so investors should brace themselves for a potentially long recovery.

“You’re going to get a fine result if you own equities [stocks] over a long period of time,” Buffett said.

In other words, you need to hold on tight during times like these. A financial planning service can help you stay focused with your investments. Today, you can connect with a certified financial planner online and inexpensively, to keep you on track toward your long-term goals.

Buffett became one of the wealthiest people on the planet by capitalizing on opportunities. He sees some fantastic opportunities right now, courtesy of the Federal Reserve.

To help the economy recover from the coronavirus, the Fed “did the right thing” by cutting a key interest rate to near zero, Buffett said. 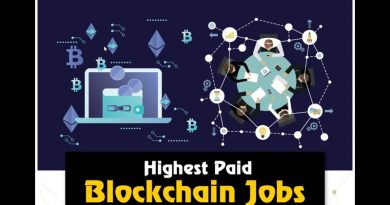 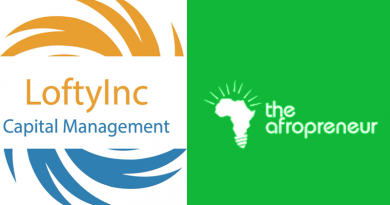 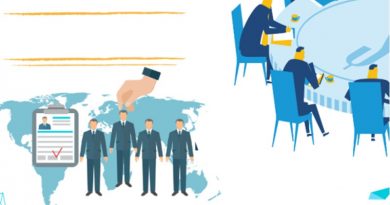