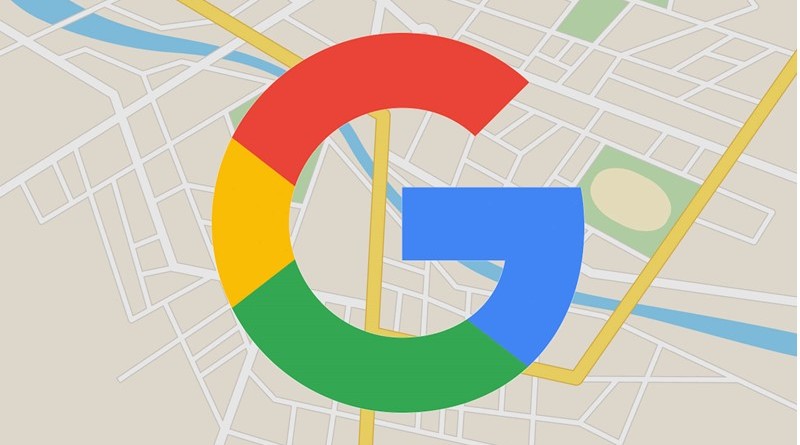 Google’s (GOOG) major startup accelerator program, Google for Startups, has campuses across the globe, helping thousands of people to kickstart their dreams.

There are 50 co-working spaces and accelerators in 125 countries and have generated thousands of jobs in the local economy.

One of the program’s chiefs, Marta Krupinska who heads up the UK, sat down with Yahoo Finance UK for its premium show Global Change Agents with Lianna Brinded and detailed how startups generated from the campus based in Britain created thousands of jobs in the local area.

When she was asked what was in it for the $1 trillion company, she said it was a combination of things.

While Google is one of the most active companies in the world for developing new talent and companies, it is not obliged to buy them out once they have launched via the accelerator — but, of course, will be more than aware of the portfolio of talent under its wing.

“I’m actually very proud to say that, of course, we work with these companies that we pick and Google has access to them,” said Krupinska, but she added that it’s the company’s way of giving back to the community by providing a platform for this talent. 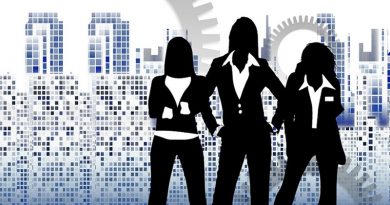 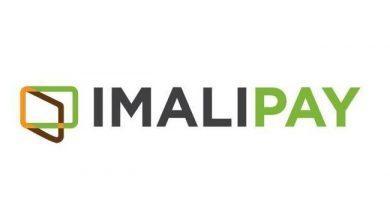 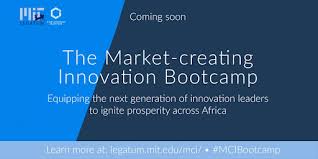