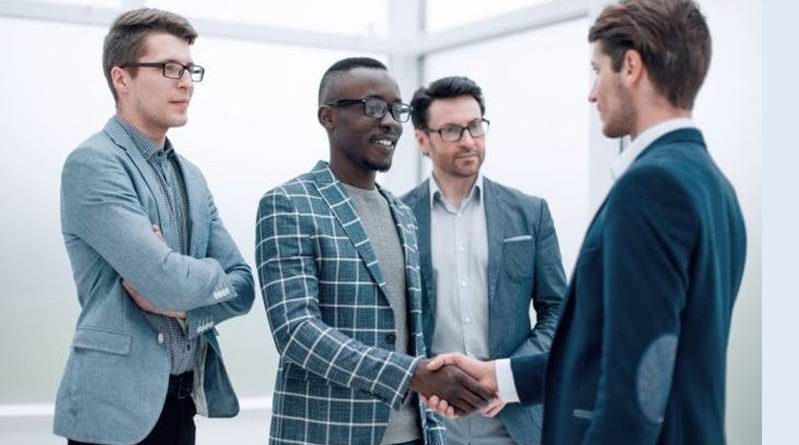 Having a fear of rejection keeps people from networking. The fear of interacting with strangers is paralyzing. Having low self-confidence, shyness, or an under-estimation of what they can contribute are reasons why they resist networking. Giving in to these fears is just plain bad for business.

Not having time to network is another excuse many people use as to why they are not networking. People believe that they are too busy already. They think that it is not worth the time or stress it takes to network. They resist networking because they believe that their current time obligations are more important. Being “too busy” is an excuse when people are not clear on their networking goals.

People resist networking because they expect immediate results. They are impatient and don’t understand the value of taking the time to build strong relationships first. “Hunters” want a quick sale as opposed to following up and establishing credibility over time with others. They do not follow up with the people they connect with and get no results.

People often resist networking because they pitch their sale in a room full of competition. I was at a big networking event with more than 500 people in the UK one year, and the person who spoke before me asked the audience: “How many of you came here hoping to do some business–maybe make a sale?”  More than half the people in the audience raised their hands. He then asked, “How many of you are here hoping to buy something?” No one raised a hand–not one single person! This is the networking disconnect and they are not listening.

Successful people are not blocked by fear. They are focused on meeting others when networking. Not only are they building their business visibility, but successful networkers also have a good time building new relationships with others.

Successful people have clear networking goals. They know what they want to gain with their networking time. Successful networkers have learned that breaking out of their routine is an enriching experience. They have found ways to incorporate networking into their schedule.

Networking is not a “get-rich-quick” scheme. Successful networking is more about farming than it is about hunting. We have to cultivate good relationships that pay us back over the long term, year after year. Networking works by building credibility with strong relationships.

Among his many awards, he has been named “Humanitarian of the Year” by the Red Cross and has been the recipient of the John C. Maxwell Leadership Award. 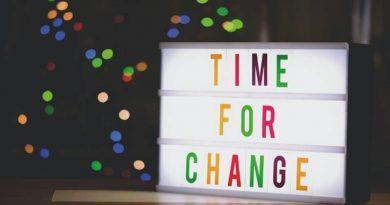 Changes in eCommerce in 2021 by Lana Richards 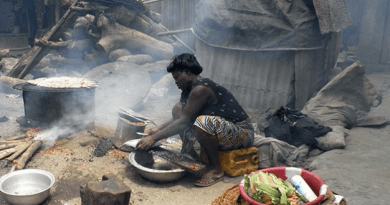