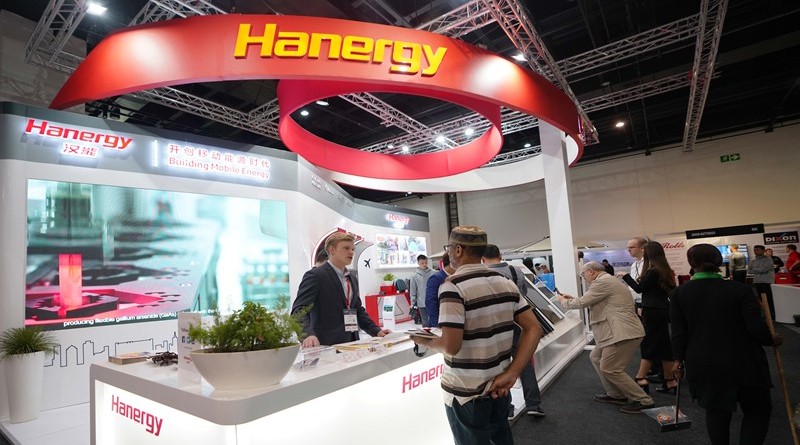 The show welcomed over 8000 attendees and hosted a mecca of solar solution providers spanning 4 halls and thousands of square metres. Amongst 148 exhibitors besides Hanergy, other prominent Chinese players were Trina Solar, Jinko Solar & JA Solar.

Hanergy’s debut at The Solar Show Africa 2019 is a clear indication of company’s massive expansion plans in African continent. Hanergy is underway with its robust expansion plan in Africa, and has already initiated several projects locally. The company’s participation in this year’s exhibition and conference has been instrumental in exploring significant partnerships with varied national and international companies.

Mr. Pan Xiang, Sales Director of Hanergy South Africa says, “We’re extremely delighted to have exhibited our revolutionary energy solutions for the first time at The Solar Show Africa 2019 which is undoubtedly one of the Africa’s leading exhibitions for solar industry and its partners. We believe, not only has the prestigious exhibition and conference presented Hanergy with a platform to showcase our promising solar solutions for Africa market, but our participation has also ensued unique networking opportunities allowing us to solidify our current relationships and build new ones to expand in Africa market.”

Africa had 580 million people who were off-the-grid in 2016 and is expected to be home to 80 percent of the world’s off-the-grid population by 2030, according to the International Energy Agency. With incredible market opportunity that’s not being met by the relatively small handful of companies that are operating on the continent, Hanergy has a righteous opportunity to strengthen its foothold in the country by aiding off-grid African communities to embrace solar energy through collaboration with local government authorities.

Hanergy’s solar cells set the world record for conversion efficiency several times, with the newest one being 29.1%. It launched and upgraded handful of consumer products in 2018, including Humbrella, solar-powered umbrella; SolarTank, solar backpack; HanPower, solar power bank, retaining its leading position in mobile energy sector. Subsequently, with the debut of HanTile in April 2018 and HanWall in September 2018, Hanergy upped-the-ante in global building-integrated PV segment. 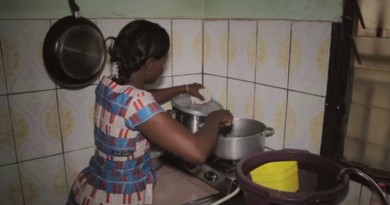 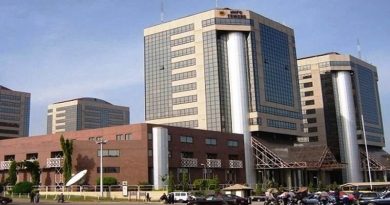