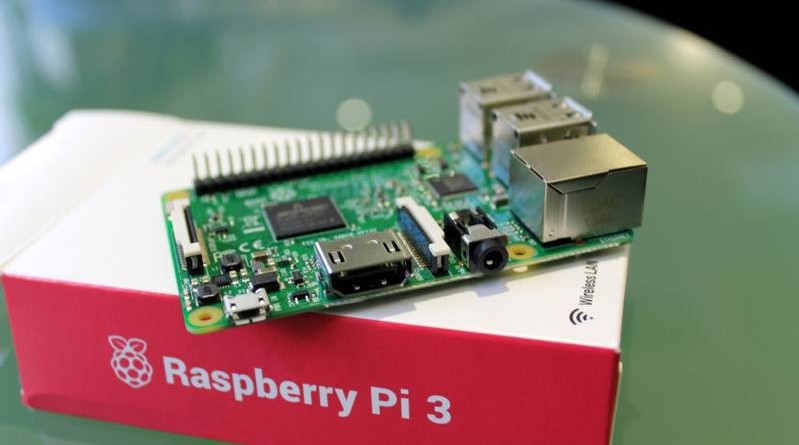 Technology plays a crucial role in modern life. But, for many, obtaining access to cutting-edge devices in order to develop skills and knowledge is no easy task.

British charity the Raspberry Pi Foundation is looking to broaden access to computers and, in doing so, enlarge the programing know-how of those using them.

“The original mission of Raspberry PI was to create a device that would help young people learn how to program,” Philip Colligan, the foundation’s CEO, told CNBC in an interview broadcast this week. “But what we’ve actually done is created a computer that is used in industry, it’s used by hobbyists and grown-ups, but it’s also used all over the world in education.”

A credit card-sized computer, the Raspberry Pi runs the free operating system Linux from an SD card and is powered by a USB phone charger. The device comes in different models, and needs to be plugged into a mouse, keyboard and monitor before it can be used.

The applications of the Raspberry Pi do not differ from a larger device. “You can do anything with it that you can do with any other computer,” Colignan said. “You can surf the internet, you can send emails, you can watch movies on YouTube, but you can also create, make things. You can learn how to program, you can build robots, make weather stations — the opportunities are limitless.”

“One of the things we’re trying to achieve is to remove price as a barrier to anybody having a high-powered computer,” Colignan added. “And that’s transformational in education.”

A core goal of the foundation is to educate young people. Initiatives such as CoderDojo offer young people between the ages of seven and 17 the opportunity to learn how to code and create things using technology. There are over 1,400 CoderDojos across 75 countries, and Raspberry Pi said that 40,000 young people regularly attend them.

See also  Are you limiting your opportunities? – by Tim Roberts

“We have two networks of after-school and weekend coding clubs — Code Club and CoderDojo,” Colignan said. “Altogether, I think we’ve got something like 13,000 of those across the world now engaging something like 200,000 kids a week.”

Activities and clubs such as these are harnessing the potential of young people, with often impressive results, he said. “Last year, we had our big showcase over in Dublin and I met a young girl from Romania who had made a mind-controled robot using a Raspberry Pi.” 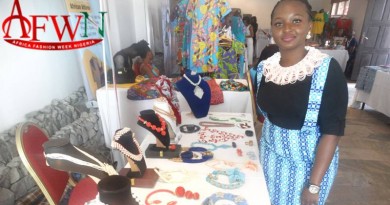 AFWN2018: Take your share of the growing $4.5 billion Fashion Industry 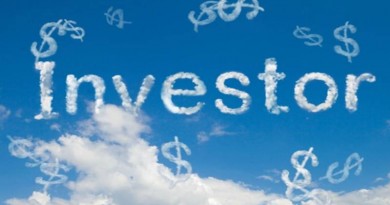 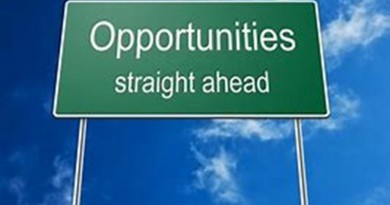 Are you limiting your opportunities? – by Tim Roberts