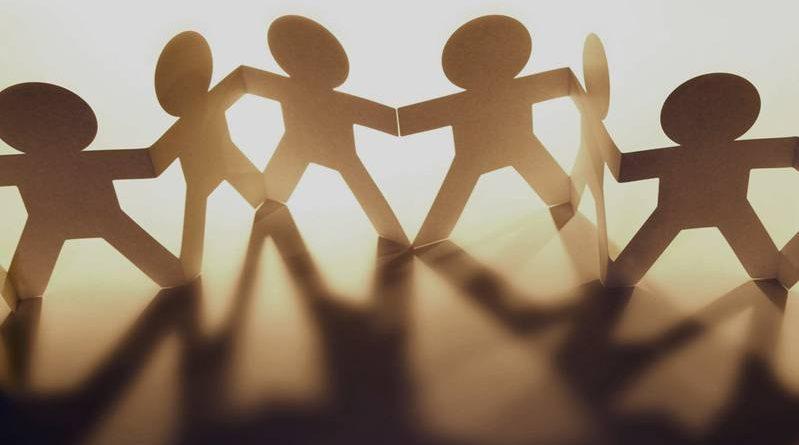 InfoNile is calling for applications for training, workshop and mentorship on Reporting on Rivers and Biodiversity in the Nile Basin.

Reporters and editors from Egypt, Ethiopia, Eritrea, Kenya, Rwanda, Burundi, Tanzania, Uganda, Sudan, South Sudan, and the Democratic Republic of the Congo are invited to apply for this program that involves a weeklong workshop in Uganda from 17th-22rd July 2022, mentorship and possible support to produce a multimedia report on Rivers and Biodiversity in the Nile Basin.

This workshop is organized by InfoNile. InfoNile is a cross-border group of geo journalists with a mission to uncover critical stories on water issues in the Nile River Basin through data-based multimedia storytelling. InfoNile is a project of Water Journalists Africa, the largest network of journalists reporting on water in the African continent.

The Nile River is a complex freshwater ecosystem that sustains a tremendous amount of life. It is one of Africa’s most precious resources. Millions of people and various species depend on its waters.

The Nile River provides various habitats for species along its length and its basin. Climate change, degradation and the unsustainable use of the Nile and other rivers’ resources threaten both the populations’ livelihoods and the biodiversity in the basin, which also impacts human livelihoods.

Journalists and editors from the Nile basin countries will be hosted in Uganda for a weeklong workshop that will feature presentations, field trips, discussions, practical sessions, and group activities on; Covering rivers and biodiversity in the Nile Basin(the gaps and the opportunities); Data and Geo Journalism, Science Journalism, Investigative Journalism, and Story Pitching.

At the end of the workshop, you will present a story pitch to the InfoNile Team under the theme:  Reporting on rivers and biodiversity in the Nile Basin for possible funding and mentorship.

How to Apply:Submit your application by completing this form: Application Form . For More Information: Visit the Official Webpage of the InfoNile 2022 Workshop Training 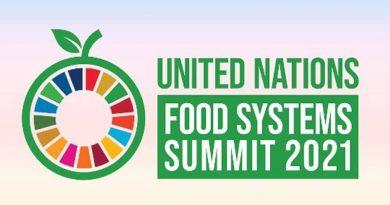 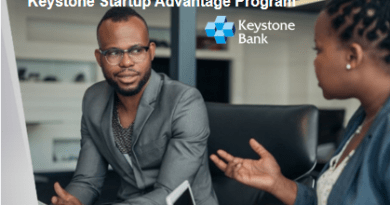 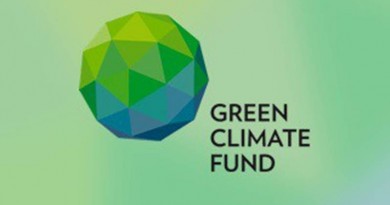