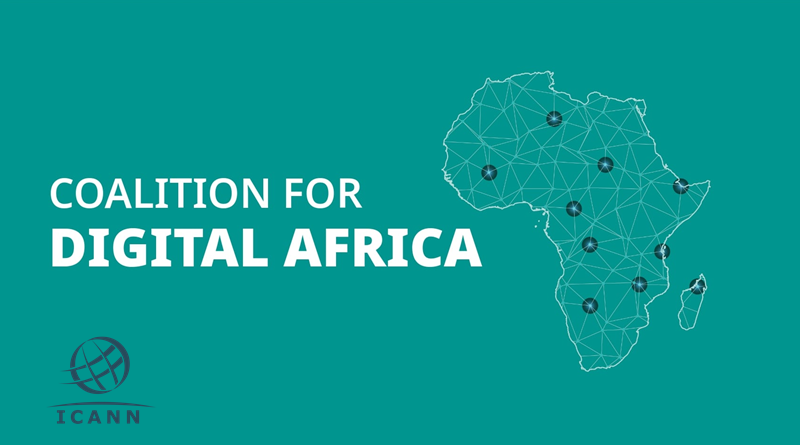 The Coalition for Digital Africa is a project started by the Internet Corporation for Assigned Names and Numbers (ICANN) with the goal of increasing internet access throughout Africa. The Coalition, created by ICANN, is a coalition of like-minded organizations dedicated to establishing a strong and secure internet infrastructure in order to connect more Africans to the internet.

Africa has one of the fastest-growing internet penetration rates in the world and has the youngest population on the globe, with 70% of its people under the age of 30. Internet access is expanding quickly, from 1.2 percent in 2000 to 43 percent in 2021, driven by a workforce in urban areas that is technologically savvy, youthful, and educated, making the adoption and use of online services second nature for them.

The Coalition for Digital Africa gives a chance for new ways of cooperating and collaborating among varied stakeholders,” said Gran Marby, president and chief executive officer of ICANN. Even though ICANN founded the Coalition, its success depends on collaborative efforts with other groups, whether local, regional, or global, who share the same goals as it pertains to improving Africa’s internet infrastructure, boosting Internet access, enhancing Internet security, and increasing the level of participation from Africa in multistakeholder policymaking development.

By enabling individuals to access the internet using their native languages and scripts, the Coalition will further advance innovation targeted at enhancing technical skills and foster entrepreneurship. The Coalition has already started engaging in efforts to achieve its objectives.

The Coalition announced the installation of an ICANN Managed Root Server (IMRS) cluster in Kenya last month in order to strengthen the Domain Name System (DNS) infrastructure in Africa so that it can support the continent’s rapid expansion. Next year, a second cluster is anticipated at a location in Africa. Instead of relying on networks and servers in other parts of the world, these clusters allow localized internet searches to be answered locally. Potential cyberattacks in Africa will likewise have less of an impact because to the IMRS clusters.

John Omo, the African Telecommunications Union’s Secretary General: We are now one step closer to improving the internet infrastructure in Africa with the Coalition’s debut. In order to provide a better secured DNS and more secure internet infrastructure in Africa, the Coalition offers a crucial vehicle. Even as the continent anticipates increasing internet penetration in Africa from the present 43% to levels that are globally competitive, the Coalition’s establishment will play a crucial role in boosting confidence in numerous online platforms that are now becoming widespread.

The Coalition’s main goal is to improve connectivity across Africa. The Coalition will start by working to improve internet accessibility in Africa in order to promote digital inclusiveness and foster opportunities for the expansion of local enterprises and content. Universal Acceptance, also known as UA, is essential to this endeavour because it makes sure that all legitimate domain names and email addresses, regardless of length or script, can be utilized by all internet-enabled systems and devices. With UA, those who are currently connected and those who will be in the future will be able to communicate online and access local information in the languages and scripts of their choice.

The Association of African Universities’ endeavor to make email and other systems in higher education UA-ready is one way the Coalition will address this. This is a crucial step in ensuring that everyone has access to a useful and empowered internet. 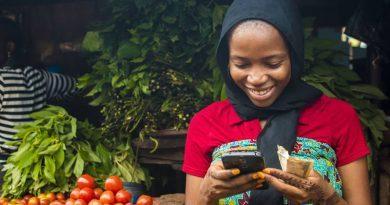 Africa leads in adoption of mobile money as accounts stand at 1.35 billion 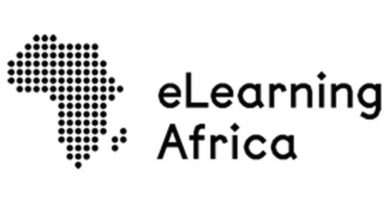