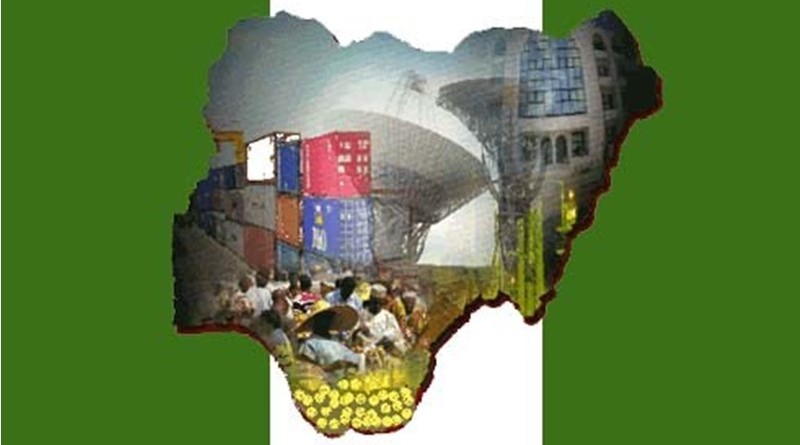 The International Monetary Fund (IMF), saturday, said the decision of the Nigerian government to shut its land borders with Benin Republic and Niger had begun to have adverse effects on the economies of both countries. But offered no way out. And contrary to report Nigeria has not banned importation of goods from the neighbouring country, but merely insists that all importation from this country must go through proper channels for proper documentation and payment of port charges.

Director, African Department, IMF, Abebe Selassie, said this while responding to questions during an interview with journalists at the ongoing IMF/World Bank Annual Meetings in Washington DC.

Selassie called for timely resolution of the issues behind the border closure. He also dismissed insinuations that Nigeria’s monetary policy had been poorly calibrated, despite the inflation rate, which recently scaled up. He said the increasing inflation rate was rather being stoked by a mixture of factors.

President Muhammadu Buhari had in August ordered the closure of Nigeria’s borders with Benin and Niger as part of efforts to end rampant smuggling from both countries. Buhari further defended his action, when he claimed the neighbouring countries had failed to police their borders properly, resulting in rising illegal activities.

Selassie agreed that there was need to adopt measures to end smuggling and other illegal activities at the borders. He talked about some of the implications of the current closure.

“On the border closure in Nigeria, which has been impacting Benin and Niger, our understanding is that the border has been closed, reflecting concerns about smuggling that’s been taking place, illegal trade, not the legal trade that you want to facilitate,” he stated.

“So we’re very hopeful that discussions will resolve the challenges that this illegal trade is fostering. To be sure, if the border closure was to be sustained for a long time, it’s going to definitely have an impact on Benin and Niger, which, of course, rely quite extensively on their big brother next door. So, we hope that there will be a resolution to that closure issue,” Selassie added.

Speaking on the level of inflation in Nigeria, which has climbed to 11.24 per cent, the IMF Director said a mixture of factors had kept inflation around double-digits, despite the low level of Gross Domestic Product (GDP).

Selassie said, “I think, frankly, just keeping on what the Central Bank has been doing over the last couple of years, continuing to bear down on inflation, to make sure that it can gradually decline, as the way to go. You know, we don’t think that monetary policy is badly calibrated, far from it.”

He stressed the need for the federal government to continue to develop policies that would ensure that a greater number of the country’s population was lifted out of poverty, especially by investing in healthcare, infrastructure, and education. 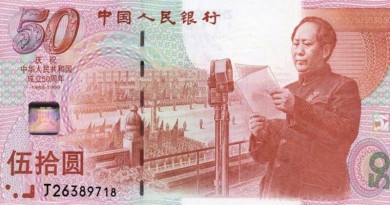 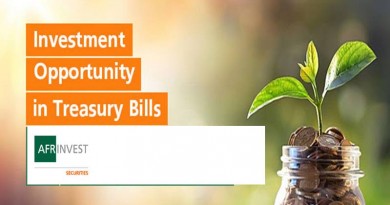 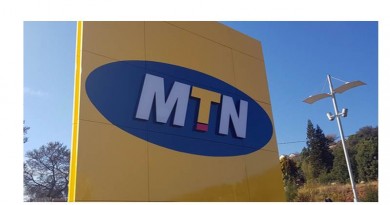