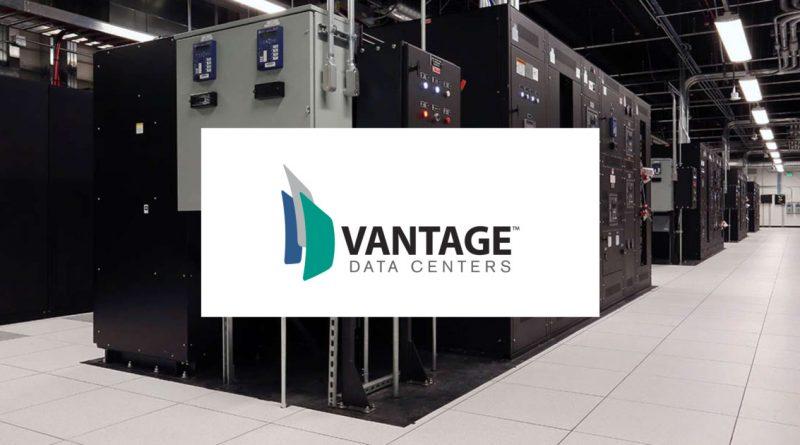 Vantage Data Centers, a global provider of hyperscale data center campuses, continued its exponential growth in 2021, adding 11 new campuses following the company’s entrance into Asia Pacific and Africa and continued expansion within its EMEA and North American markets. To help reach these milestones, Vantage raised a record $4.9 billion in debt and equity funding throughout the year.

DigitalBridge Investment Management, the company’s major stakeholder, along with other existing Vantage investors, committed an additional US$1.5 billion in equity capital to fund Vantage’s APAC launch.

EMEA Expansion
As part of its EMEA expansion efforts, Vantage announced its first campus in Africa, located in Johannesburg, South Africa. Vantage plans a US$1 billion investment for a three-facility campus, which will offer 650,000 square feet of data center space and 80MW of critical IT load once complete.

North American Expansion
Along with aggressive expansion across the globe, Vantage continued to meet increasing customer demand for premium hyperscale capacity within the United States and Canada. In November 2021, Vantage announced the topping out of the first facility on what will be its largest North American campus, located just outside of Phoenix, Arizona, in Goodyear. The campus will include three data centers offering 160MW of IT capacity once fully developed. Vantage also announced the completion of phase one of its second Northern Virginia facility located in the heart of “Data Center Alley.”

“Vantage has continued to meet aggressive goals as we’ve expanded globally through greenfield developments and acquisitions combined with the incorporation of strong in-region talent,” said Sureel Choksi, president and CEO of Vantage Data Centers. “Our success has come through a continued focus on enabling our customers’ growth, which has led to rapid market expansion, operational excellence and unparalleled customer experiences across each of our campuses, as confirmed by a Net Promoter Score of 70.”

Vantage now has a presence in 12 countries spanning 5 continents. In 2021, the company expanded from 12 to 18 markets, the number of campuses grew from 14 to 25 and total planned IT capacity increased by 412MW. Once fully developed, these current and planned campuses will enable Vantage to meet customer demand even quicker with more than 1.5GW of operational capacity across 10 million+ square feet (929,000+ square meters).

The company secured strategic investments through innovative funding strategies to meet market demand and provide customers with state-of-the-art facilities designed with sustainability and operational excellence in mind. To keep pace with its growth, Vantage also strengthened its senior leadership team with the addition of multiple executives in core business and operations functions globally, including Jeff Tench as president of North America.

“Vantage’s growth has been a hallmark of our portfolio strategy to build a global digital infrastructure platform,” said Marc Ganzi, president and CEO of DigitalBridge. “The company’s continued expansion and customer growth demonstrate the value of its overall strategy, and we congratulate the entire team at Vantage for its record year in one of the most challenging business climates in history.” 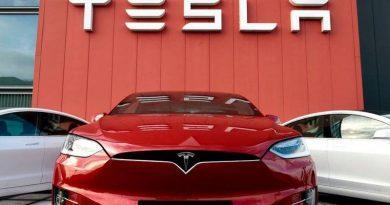 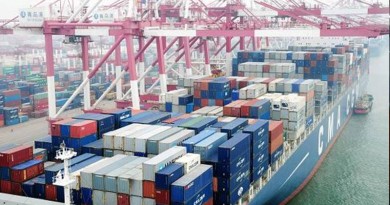 Global growth rate could drop by more than a quarter thanks to tariffs, S&P chief economist forecasts 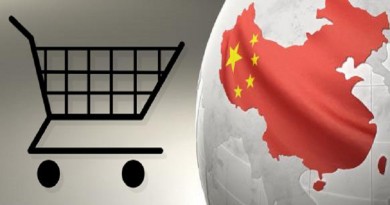