Globally, supergiant funding rounds of $100 million or more are still closing at a robust pace. However, in recent months China is producing far fewer such deals. Supergiant round closings in the U.S. and rest of the world, meanwhile, show a slight retreat from last summer’s highs.

London-based WorldRemit, a startup specializing in money transfers to emerging markets, raised $175 million in fresh Series D financing. TCV, Accel, and Leapfrog invested in the round, which reportedly set a valuation of more than $900 million.

Slack is no slacker when it comes to revenue growth. The popular workplace communications platform posted revenue of around $135 million in Q1, up 67 percent from year-ago levels. Meanwhile, losses grew larger.

Online luxury consignment retailer TheRealReal is hoping to be fashionably on-time for the IPO parade. The San Francisco unicorn filed to raise up to $100 million in a Nasdaq offering, with a prospectus that revealed 2018 revenue of more than $200 million, paired with steep net losses.

Utah’s tech scene has been gaining momentum, with two high profile IPOs and a huge $8 billion acquisition in the past year. Local founders say the local startup ecosystem is changing, too, with venture capital much more readily available than in the past.

Our weekly Last Week in Venture series takes a look at intriguing rounds that may have fallen under your radar. The latest installment features Supahands, an employer of large, distributed teams who parse data, Pavegen, a developer of technology to convert footsteps into energy, and Soda Says, which specializes in consumer electronics designed by and for women. 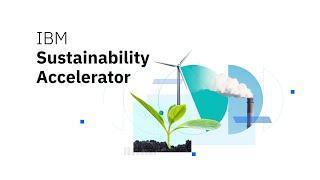 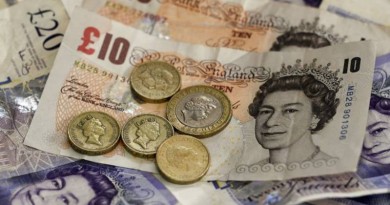