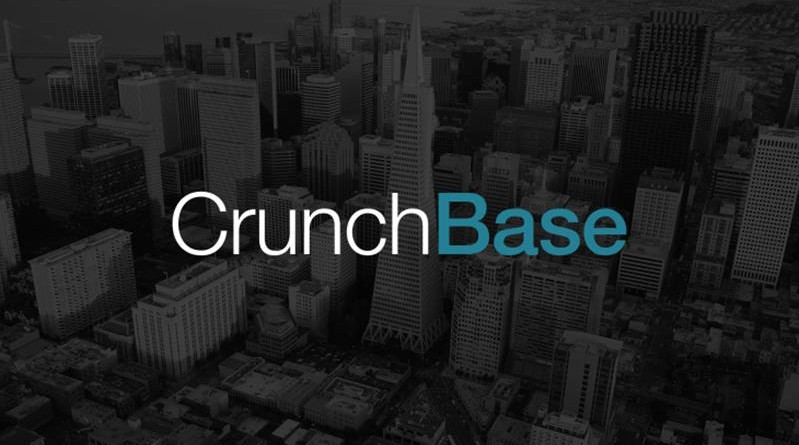 Global venture capital activity has once again set post-Dot Com records. Deal and dollar volume in the second quarter blew past last quarters’ highs, propelled by an upswing in late-stage dealmaking and a surge in funding for Chinese startups. For the first half of 2018, the amount of money invested — $175 billion by Crunchbase projections—already exceeds annual totals from the years 2002 through 2016.

Another day, another colossal scooter funding round. This time, Uber is jumping in with Google’s GV in a $335 million investment into scooter heavyweight Lime. The round will bring 18-month-old Lime’s aggregate funding to $467 million.

Silicon Valley VC Scale Venture Partners has raised $400 million for its sixth fund, which will invest in U.S. software startups, with a particular focus on artificial intelligence

Index Ventures closes on $1.65B

Another super-sized fundraising has come to a close. Index Ventures announded that it has raised $1.65 billion for two new funds that will back startups and growth technology companies in Europe and the U.S. The fundraise includes $1 billion for later stage rounds and $650 million for early stage companies.

China’s Tencent said it plans to spin off its streaming music service on a U.S. stock exchange. Previous reports have pegged the unit’s likely market valuation at around $25 billion.

Tractable, a startup deploying computer vision technology to assess accident damages for insurance claims, has raised $25 million in fresh funding, according to a securities filing. Insight Venture Partners appears to have led the round.

Founders and VCs dream of billion dollar IPOs. But the reality is that when starting a company, the most likely outcomes are bankruptcy or acquisition. A Crunchbase News guest posts posits that entrepreneurs should give more serious thought to fielding and accepting early M&A offers 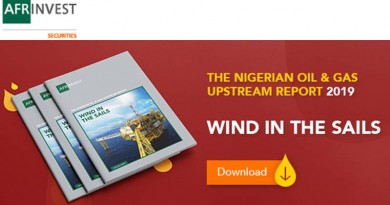 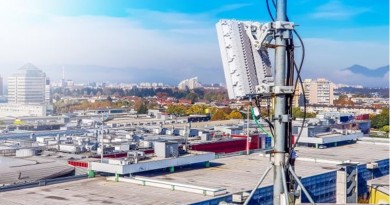 The next big businesses will focus on these two tech trends, says Jenny Lee, investor behind Alibaba and Grab