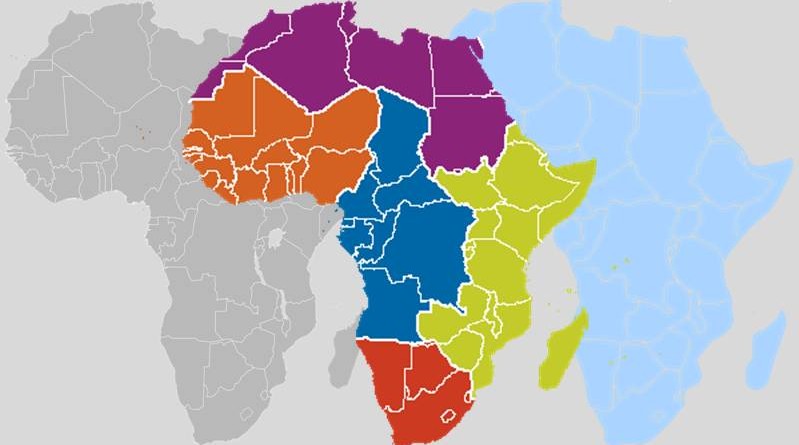 AFG (Africa Foresight Group), the tech talent platform with the largest network of independent consultants in Africa, recently hosted a 2-day summit in Cape Town, South Africa, for a select group of top African decision makers, investors, and innovators to reimagine what needs to be done for the future of Africa. This year’s Africa@Scale event, now in its fourth year, pushed the boundaries in terms of how Africa should position itself going forward, how its youth might help solve the world’s most pressing problems, and how to reflect on pre-colonial African legacy.

CEOs, investors, and thought leaders from the fields of technology, agriculture, and healthcare, as well as venture capitalists and government officials, attended the event with the theme “Reconstructing the Future.” Among them were investors and platform builders like Zachary George, Managing Partner of Launch Africa; Ibrahim Sagna, Chairman of Silverbacks Holdings; and up-and-coming voices of the future, like Kenya’s 32-year-old Senator, Eddy Oketch. Kuseni Dlamini, one of Africa’s most seasoned and respected business leaders, chairs two JSE-listed companies, Aspen Pharmacare and Massmart Holdings Limited. Titans of the African business world including Aliko Dangote and Salma Okonkowo have attended events at Oxford University (UK) and Accra (Ghana) in previous years.

The future-focused sessions led by Jaco Maritz, founder of “How we made it in Africa,” were a highlight of this year’s summit; Kojo Baffoe, author-editor; Justin Norman of The Flip Africa; Sophie Masipa, CEO of MwunganoESG; and renowned nation-branding expert Thebe Ikalafeng on how a reimagined Africa could feed the world by 2040 and be at the forefront of advancement globally in a variety of fields, including education, science, technology, and health.

With its patented, ML-powered tool “Peralta,” which was introduced in 2016, AFG is paving the way for the future of freelancing. Peralta is a digital market network that educates top consulting freelancers and connects them with companies in order to boost growth in growing markets. The startup aims to create over 250,000 employment and counts top African businesses, investment funds, and development agencies among its clientele. 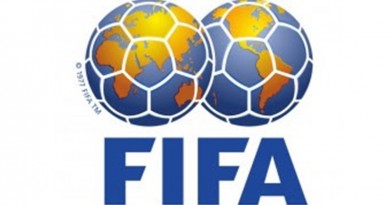 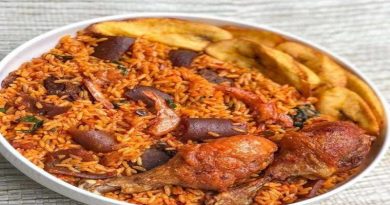 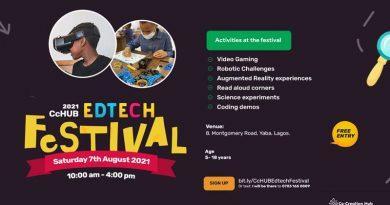