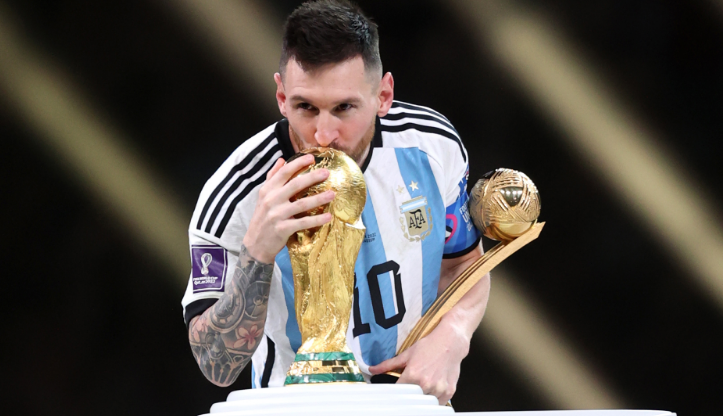 Lionel Messi has agreed in principle to extend his deal with PSG by another year. When he returns from his celebrating holidays in Argentina, Messi will sit together with the owner and sporting director of PSG to finalize things.

The announcement came shortly after he won his second Golden Ball for being the tournament’s top player and lifted the FIFA World Cup. Despite going through Messi’s father and agent, Jorge, it is said that the agreement was made during the World Cup.

FC Barcelona and Inter Miami, among many other teams, are reportedly interested in signing the Argentine star. He signed a two-year contract when he joined PSG in 2021, therefore his current term only lasts until the summer of 2023.

Before the World Cup, there were rumors that the former Barça star was questioning his ability to play elite soccer. However, his outstanding performances in Qatar, where he scored eight goals, including two in the championship match against France, have shown that he still has a lot to offer. 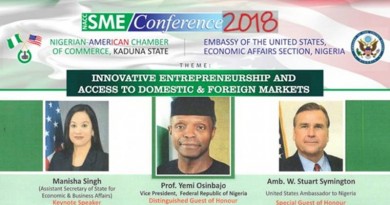 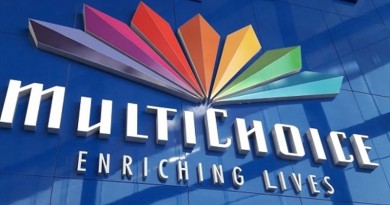