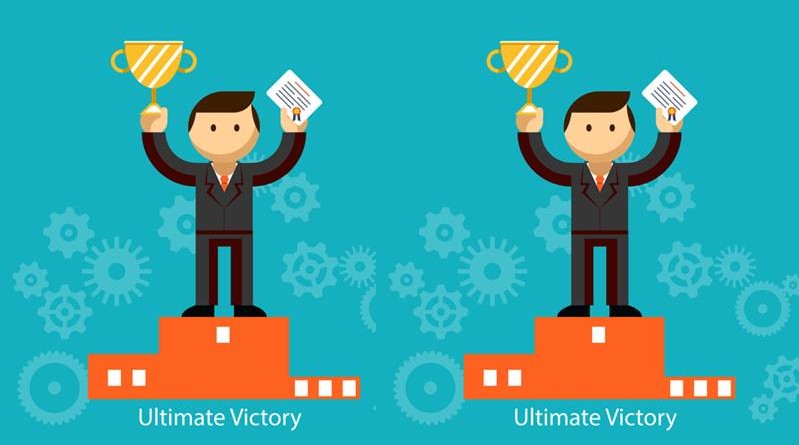 Yes, absolutely say thank you to your team. But that’s just the start. There’s plenty you can do to make sure your team knows how much you care about them:

A. How about a Starbucks gift card for everyone when you hit a milestone?

Here’s a smart thing you can do so your team can see their progress. Show a simple graph of the various milestones (small and large) versus time.

Each time you hit a milestone, give your team a token of your gratitude. For small awards something like a $10 Starbucks gift card or movie tickets is nice.

For large milestones, think bigger. It could be a cash bonus for everyone. Or maybe it’s a group outing.

Now that we’ve covered rewards, there are other, super important things you can do to reward your employees, including…

B. You should hire only smart people.

You can pay people well and you can give them a lot of time off, but great people want to work with other great people. You have complete control over this with your hiring standards.

Hire smart people in their respective disciplines. It’s such a big motivator for your team to come into work and actually want to work with the people on their team.

And to that end…

C. Give your team interesting work to do.

You want to build a commitment work culture where your team never wants to leave. How do you do that?

Yes, there’s the piece about paying employees fairly. And yes, you want to hire great people.

Another key piece of the puzzle is the work your employees are doing. Smart people want to work on meaningful things. Let me give you an example.

I was fortunate to work with some brilliant engineers during my career. One of the best was Dave Bingham. Dave, previous to my working with him was General Electric’s Scientist of the Year, was unbelievably creative.

Dave was also unbelievably pragmatic. Any time we discussed a new product, one of Dave’s questions was always, “Will it sell?”

Most of the great engineers I worked with were similar to Dave. They wanted to make sure they were working on something that would sell.

There’s the old-school, command and control, method of management. That’s so demoralizing for smart people.

Instead, you should delegate down in your organization as much as you can. Delegation gives your team more higher level work to do, and that’s so motivating for smart people.

Delegation also has the extra benefits of giving you the ability to do more higher level work as well. And delegation allows you to be the teacher to your team.

Delegation also gives you the ability to provide guidance to your team about the decisions they are making. Now things are supercharged.

E. Purge your company of any non-performers.

No matter how much you focus bringing in great people, you are likely to hire people that just don’t cut it. You have an obligation to the rest of your team to get these people out of the company.

I know it sounds cold (and it is), but problem employees, especially in a small company, cause oversized problems for the rest of the team. There’s no bigger moral destroyer than when you have to cover for your coworker on a big project.

Firing people sucks. And make no mistake about it, it’s on you when someone doesn’t work out. But you have to do it.

Just remember to carry yourself with class and grace when you have to let someone go.

As you can see, saying thank you is more than just saying thanks. You truly show your employees you appreciate them by building a great company.

For more, read: Why Your Startup Culture Is The Key To Your Company’s Success 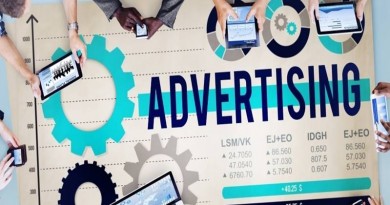 How You Know When To Increase Your Advertising Spending? 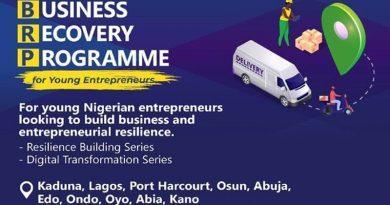